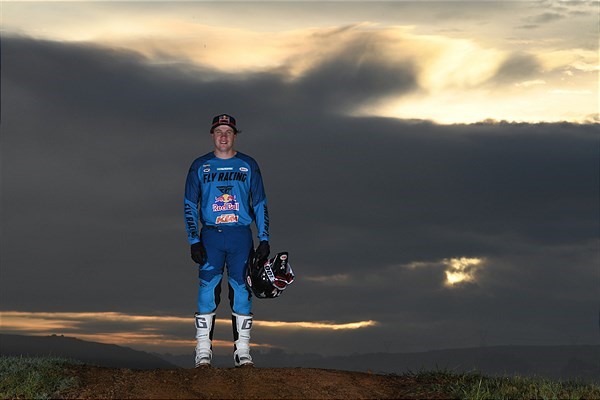 The wait is over and the gates are about to drop for the start of a brand new season of racing.

The National Motocross Championship kicks off in Terra Topia this Saturday and Red Bull KTM are ready to race for the country’s highest level motocross glory.

Tristan Purdon will once again take centre stage as he spearheads the hunt for the MX1 and MX2 Championship. With his eyes set on taking a double victory this year, Purdon will pull out all the stops as he builds on what was an unforgettable 2020 season of racing.

Also looking to continue his winning streak is Jonathan Mlimi, who will remain in the High School Class with the hope of defending his 2020 title. Having overcome various setbacks in his climb to the top step of his class, Mlimi will fight tooth and nail in an attempt to hold onto the highly sought-after red plate.

Bringing a fresh sense of excitement to the team this season is new recruit Cameron Durow, who will be racing in the prestigious MX2 Class. Having just turned 18 years old, Durow is a rider bristling with talent. He boasts an array of titles as a three-time MSA National Champion and three-time Motocross of African Nations Champion.

When asked about the accolade he is most proud of, Durow recalls winning the opening round of the 2019 National Motocross Championship in the MX2 Class – an achievement he will look to repeat this weekend.

“Riding for Red Bull KTM has been my goal for as long as I can remember. I’ve always wanted to ride for a professional team and the one I’ve always looked at was Red Bull KTM. Signing with them at this point in my career has really been a huge confidence boost to me. I believe partnering with them will help me really push the sport further and show everyone what I am truly capable of,” said Durow.

Another new addition to the team is rising star Trey Cox, who will represent the team in the 85cc Class. As the brother of motorsport sensation Bradley Cox and son of legendary racer Alfie Cox, the youngster clearly inherited a full dose of the competitive racing genes and will be a force to be reckoned on Saturday.

“It’s every young rider’s dream to race for a factory team and coming into it this young is really good for my future. It’s the best team in the paddock and I’m looking forward to seeing what we can achieve together as I step up to the 85cc Championship,” said Cox.

After a highly successful career racing for Red Bull KTM, the team will be guided by the experience of manager Kerim Fitz-Gerald this weekend. As a multiple national champion, his knowledge will undoubtedly bring great value to the orange squad. 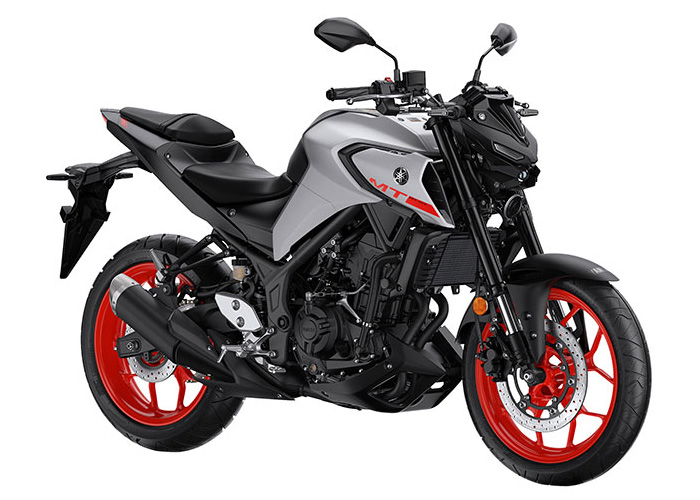 Your entry to the dark side. Built to thrill with a twin‑cylinder engine and aggressive looks, it offers serious street presence.

*Limited to Ice Fluo colour only 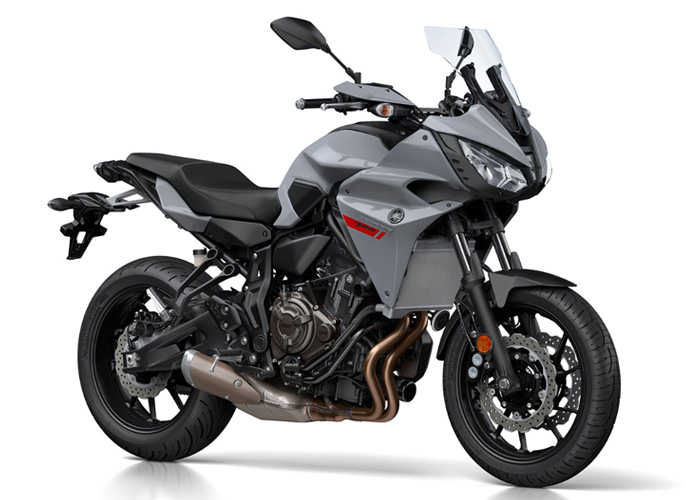 The Tracer 700 is an accessible and affordable Sport Tourer that is built to take you on an exciting new journey every day. 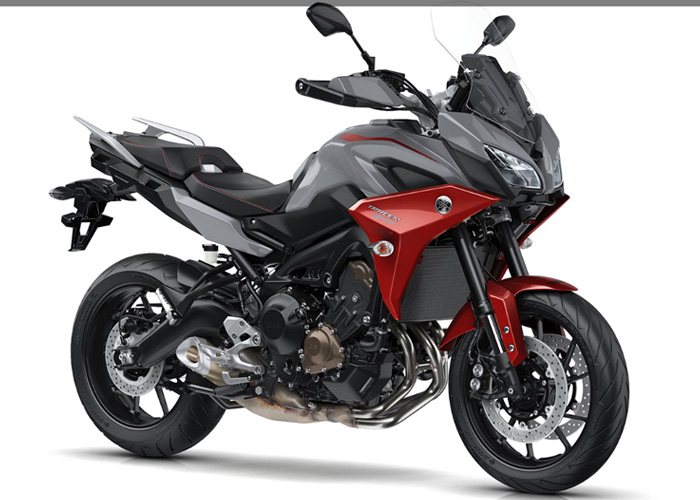 All it takes is one ride on the Tracer 900 to appreciate its intoxicating blend of linear torque, outstanding agility and remarkable comfort.

*Limited to 2019 Armor Grey colour only

Electronia adds the ‘Zero Motorcycles” brand to its International range of Electric Motorcycles.

The USA Zero electric motorcycles will now be available along with the Italian Energica range of electric superbikes from Electronia.

Electronia the official agents in South Africa for the technically advanced Energica electric Superbikes announced this week that they will make the latest range of Zero motorcycles available to South African motorcyclists. 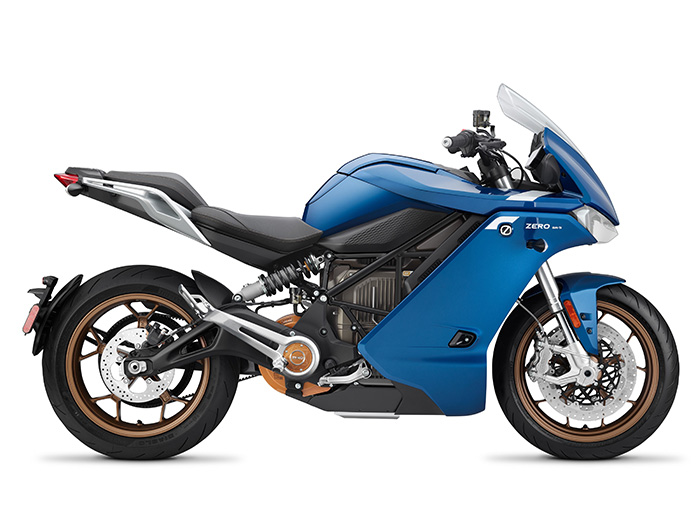 “The Zero range will allow us to have a great selection of mid-sized electric motorcycles available for customers, offering some outstanding commuters, general midrange machines as well as “off road” models all at very reasonable prices for a technically advanced electric motorcycle. We were recently approached by Zero in Europe to enquire if we would be interested. After all the research, road tests, customer track days and a huge number of promotional programs we have run to get the Energica brand introduced and accepted, it makes a lot of sense to have the Zero brand available as it gives us a good scope of mid-range units at more affordable prices.” said Electronica’s CEO Kobus Janse van Rensburg. 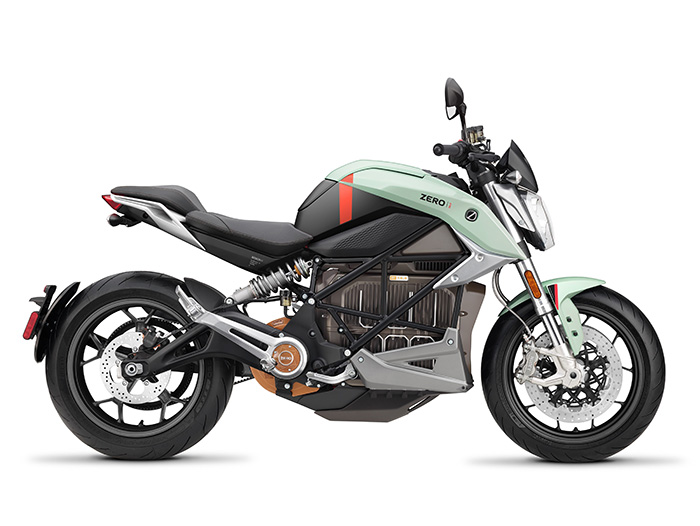 “I have yet to hear anything negative said about the Zero Electric motorcycles, that includes all who have ridden them, own them and the media who tested and raved about them, they have done everything right and have produced an excellent range of motorcycles. We are delighted to have this opportunity and have some exciting plans for the Zero brand, basically spelling out that there is zero fuel, zero oil, zero plugs, zero emissions, and zero carbon tax. 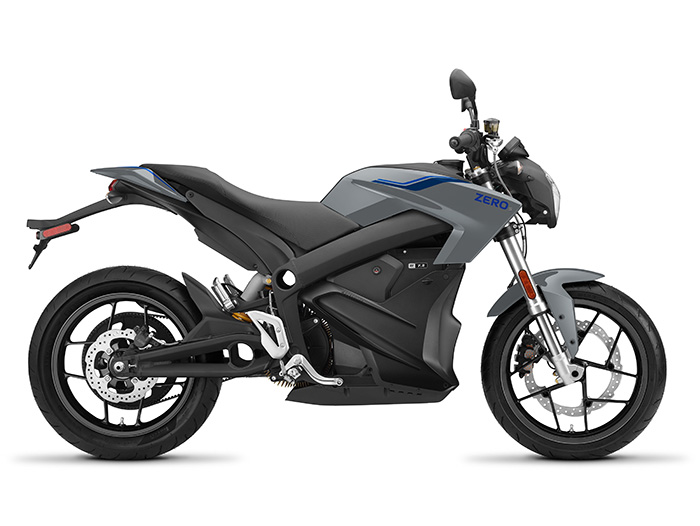 We will be targeting car commuters and motorcyclists that want a quick runaround motorcycle that requires only routine servicing, and where the cost-effective monthly repayments on your Zero motorcycle will basically be equal to what you would have normally paid for petrol cost for a car or motorcycle,” said van Rensburg. 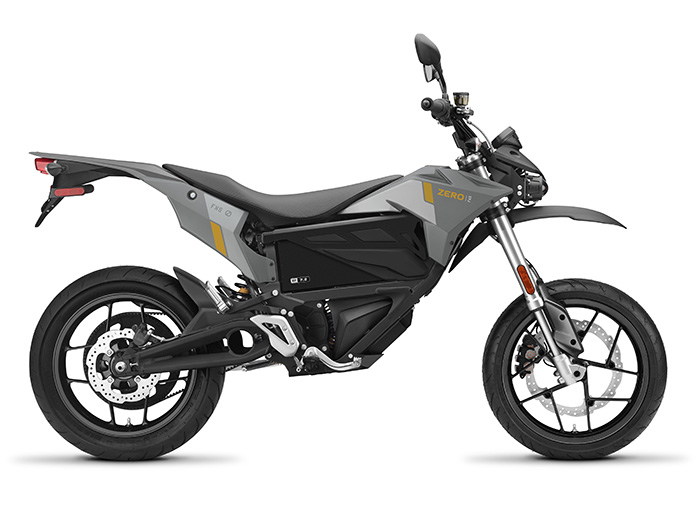 With the Zero’s, all one must do, is charge and ride, it is that easy. The new units will do 200 to 250 km’s on one charge and the charging time for a full charge is less than 3 hours from your standard wall socket. The models are equivalent to a normal 600cc petrol powered motorcycle, but it will beat any motorcycle twice its size off the mark from a standing start to 100km/h. 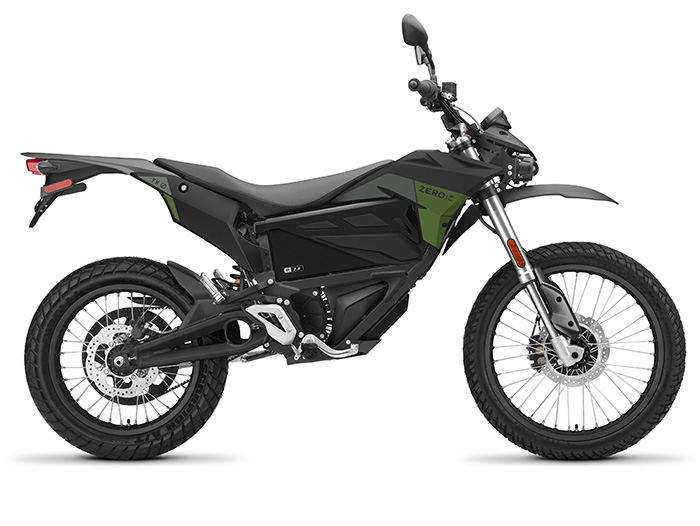 There are some clear advantages to going electric with no need to visit the petrol stations, no oil, no exhaust, no noise, no chain etc. In addition, there are a host of benefits experienced by Zero owners on a regular basis that are not as obvious. Behind the design of each cutting-edge model is a philosophy of elegant simplicity that keeps the weight of the motorcycle low, it virtually eliminates all routine powertrain maintenance and yields stealthy acceleration. The result is an incredibly exhilarating ride and an ownership experience that appreciates kilometer after kilometer. 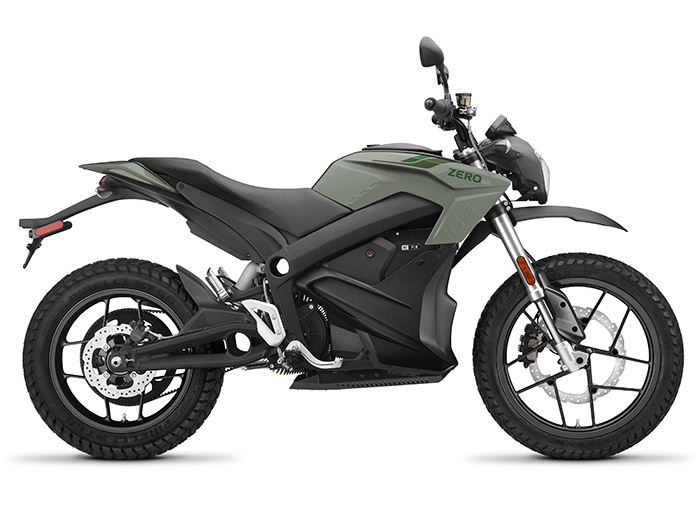 As a premium brand, Zero designs each motorcycle with the sort of quality and integrity that inspires an exceptional riding experience. Beyond that, the upfront cost of a Zero is not what it appears to be when compared against its traditional internal combustion counterparts. Each kilometer ridden on a Zero is considerably less expensive, making it considerably more enjoyable, due to the elimination of routine powertrain maintenance and no fuel expenses. As it turns out, when compared to other premium brands, a Zero starts saving the owner money on fuel and maintenance from day one. In fact, over the life span of their motorcycle’s many Zero owners save more than they would have if they had purchased a comparable ICE model. 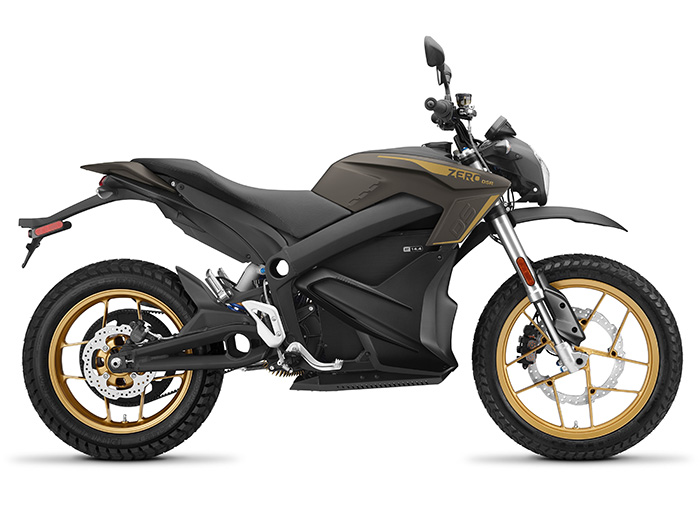 All Zero motorcycles feature a direct drive, maintenance-free powertrain. As an incredibly efficient system, powered directly from the motor to the rear wheel via a strong and silent, constant tension belt. Not only does direct drive minimize friction loss by eliminating clutches and gears, but it also helps eliminate the need for routine powertrain maintenance and reduces the weight of the motorcycle. 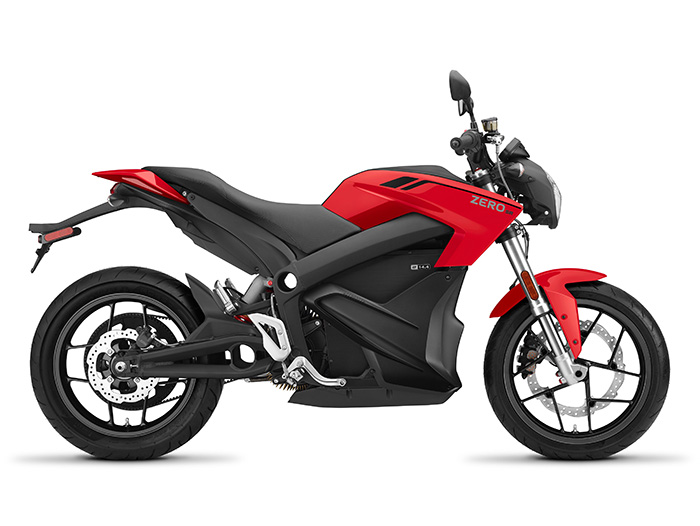 The Z-Force® powertrain uses revolutionary technology to maximize efficiency and eliminate the need for complex cooling mechanisms. The resulting system produces so little heat under typical operation, that everything from the power pack to the motor itself is entirely air-cooled. The result is fewer possible mechanical problems and increased range. When it comes to maintenance, parts, fluids, transmissions, and heat, less is more.