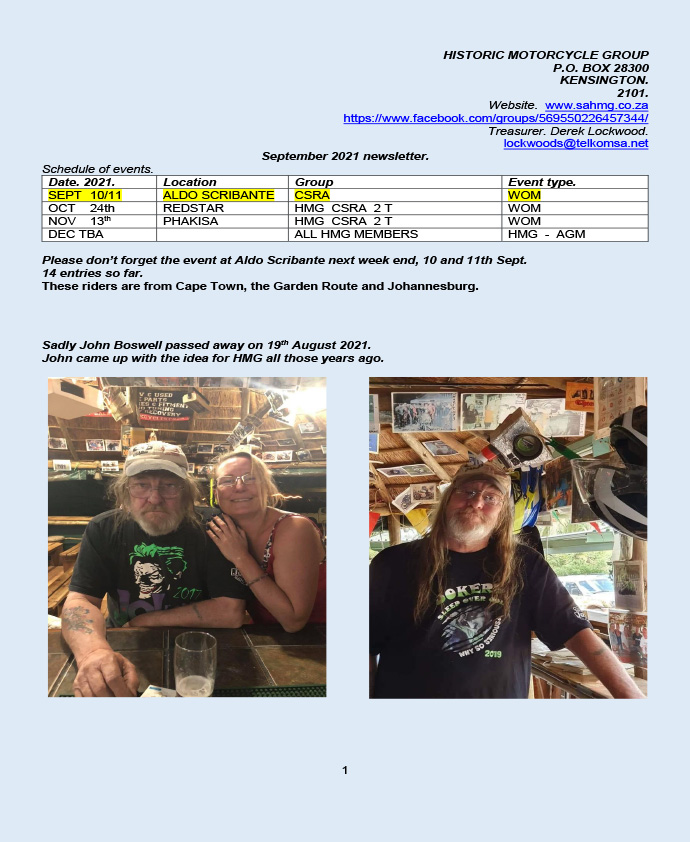 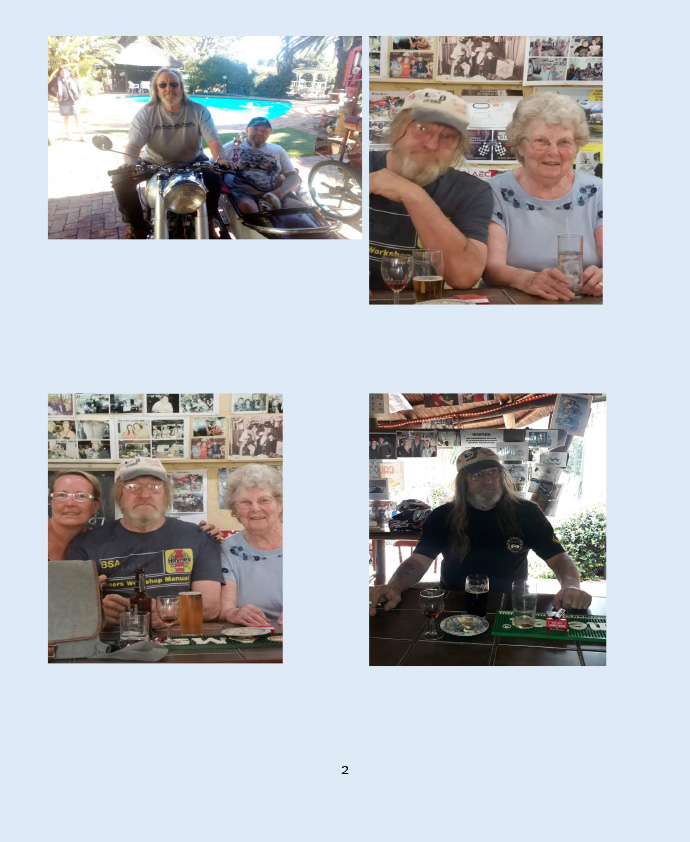 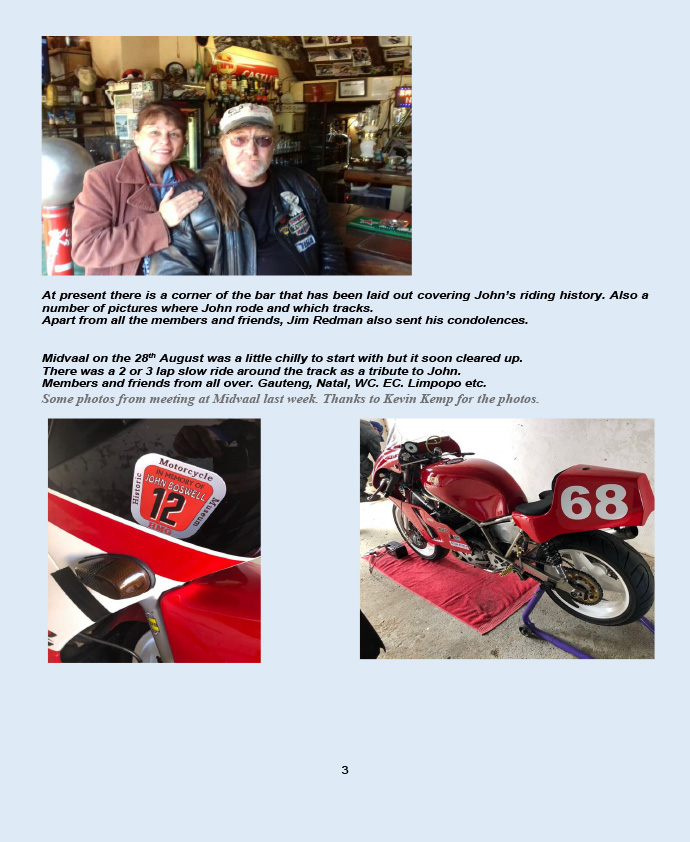 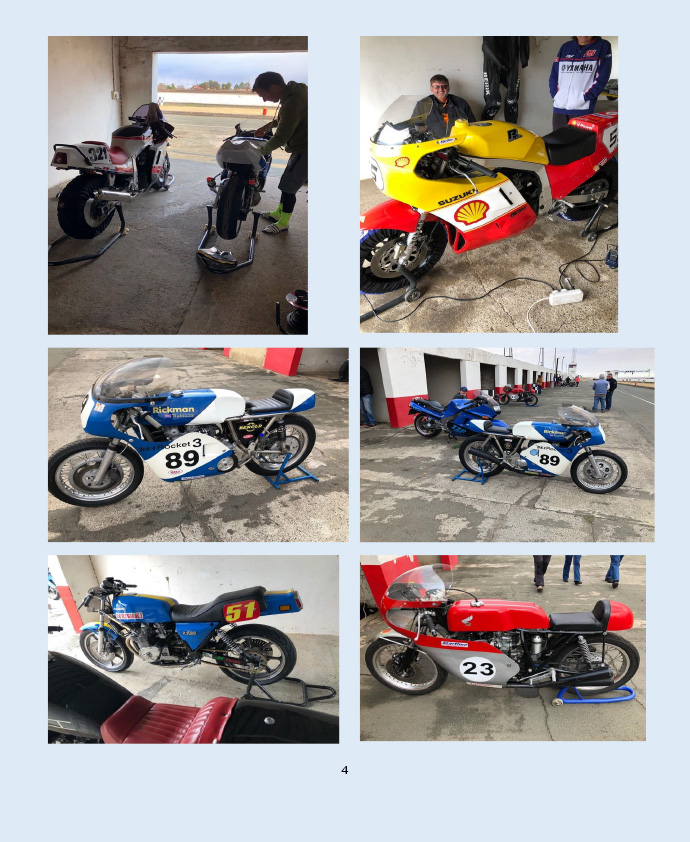 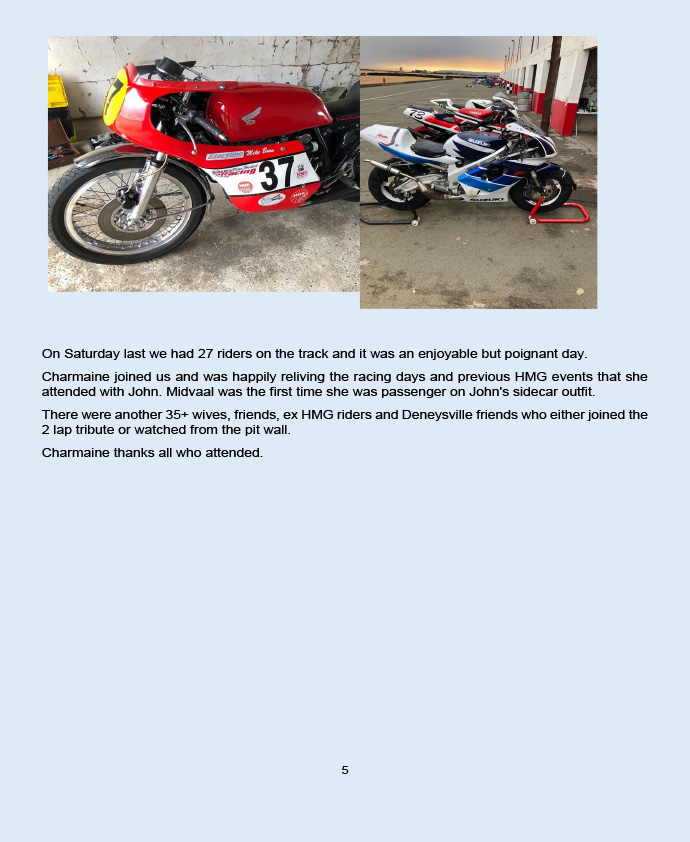 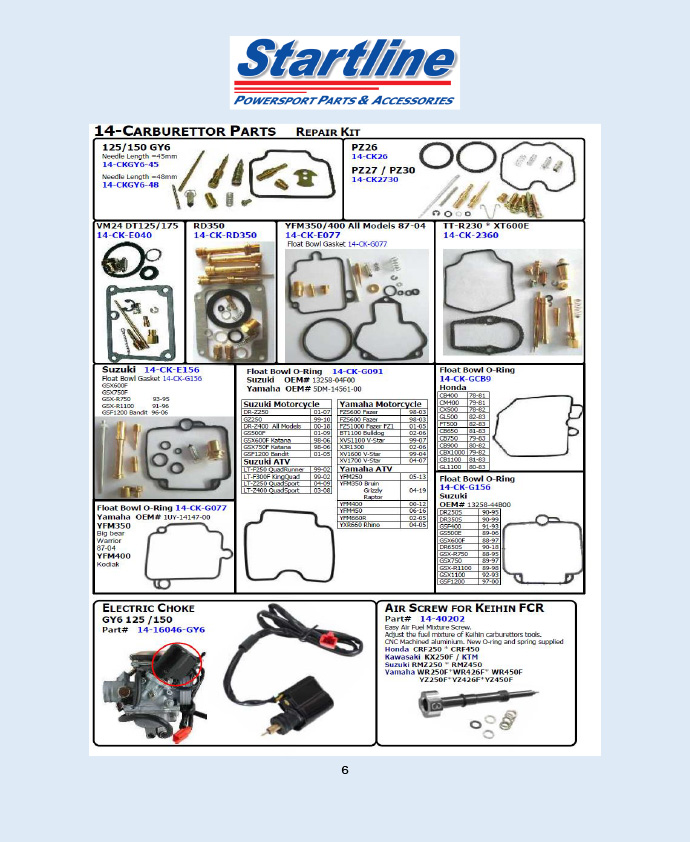 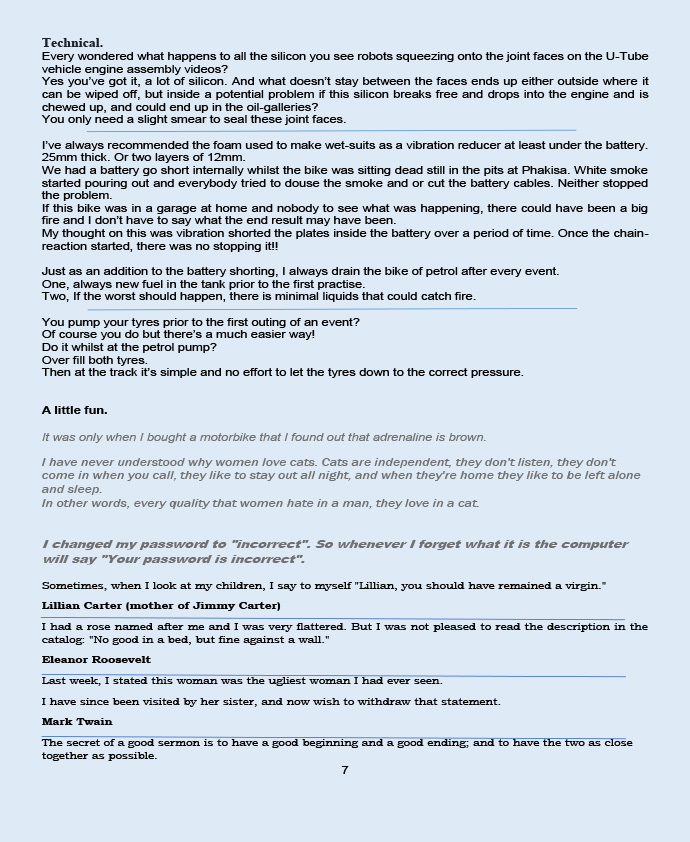 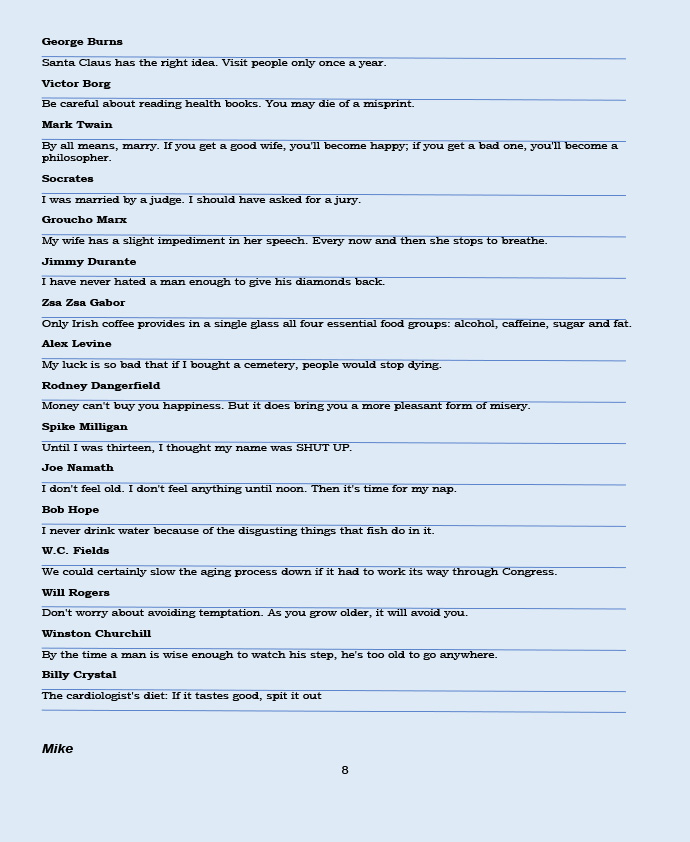 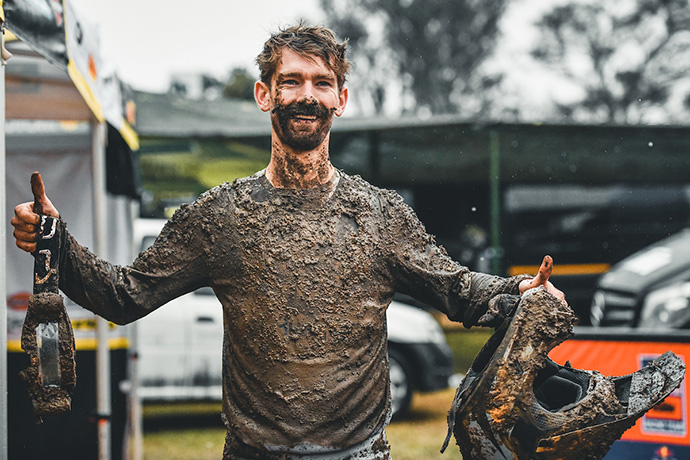 In what will go down as one of the stand-out motocross races of the season, Rockstar Energy Husqvarna battled brutal weather conditions to take a double victory on Saturday. With two riders within shot of winning their respective championships, the event presented the perfect opportunity to make up some valuable points in the race for national titles. 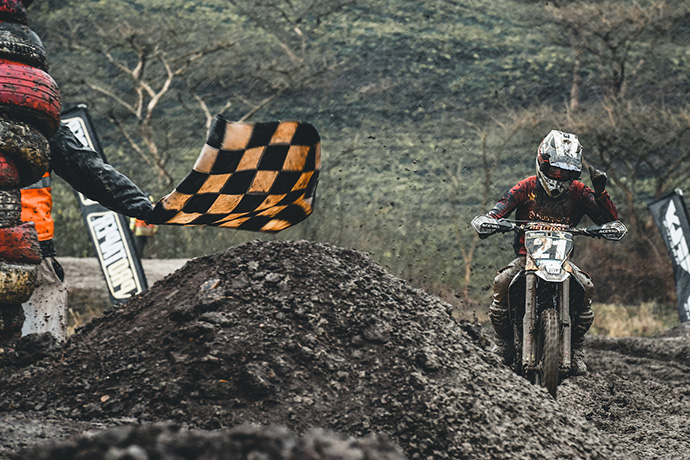 Leading rider David Goosen describes waking up at midnight before the race to a thunderstorm and braced himself for what was to come. He explained, “The weather reports had been bad all week, so everything from my bike to my goggles were prepped. I felt dialled in and prepared. I knew didn’t need to push too hard, I just needed to keep the throttle smooth and most importantly, keep the bike upright.”

The rider started the day with a blistering pace and set the fastest MX1 qualifying time. With a clear sense of confidence, he lined-up for what would be the first and only MX1 heat of the day due to the adverse weather conditions. Having finally snatched up what until now had been a seemingly elusive victory, Goosen commented:

“I knew after the qualifying lap that I could push the pace in those conditions, so I went into the race confident knowing that this was the perfect opportunity to make up some points and go for that top step.” 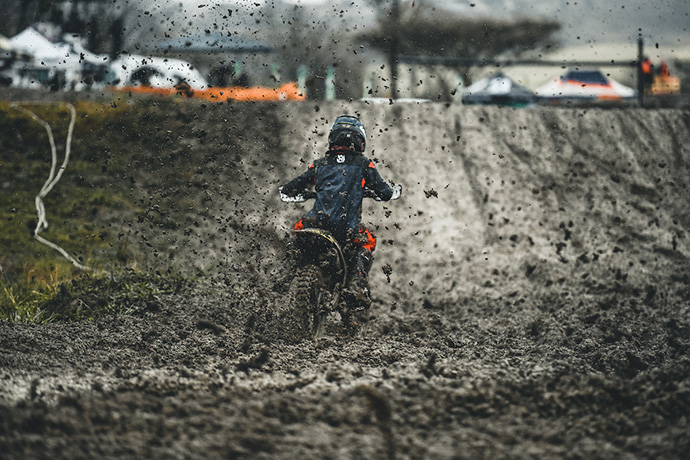 Eager to have kept racing, he added, “If I could have, I would have loved to carry on and make up some more points. I’m grateful to have had a consistent weekend regardless, and now I just need to keep the momentum going. There are still three rounds left and a lot of work to do.”

A cherry on the top of what was already an unforgettable day of racing for Goosen was a second-place finish in the MX2 Class. While the rider feels he had the pace to go for a double victory, he describes the roost as being so rough that getting past race leader Cameron Durow was almost impossible. 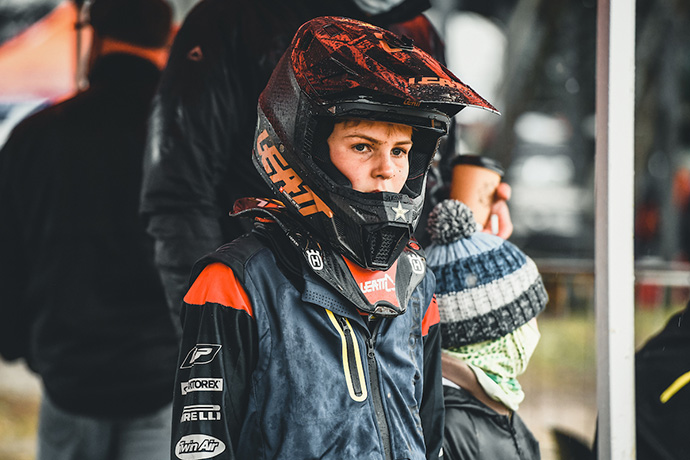 Adding to the celebrations at the Husqvarna camp was a victory from young gun Neil van der Vyver. The rising Pro Mini star has been dealt a fair share of blows this season and a breakthrough race was just the confidence boost he needed.

Like Goosen, a fast-qualifying time set the right tone for what would be a stand-out performance for the rider. Van der Vyver commented, “There wasn’t any set plan for a race like this except to get out there and keep moving. My Husqvarna TC 85 held up so well in what was super rough conditions.”

As he steps back into the fight for the prestigious championship, the next three races will be crucial for Van der Vyver. “There is still a lot of work to do and points to make up, so I hope that this will be the start of more wins to come,” he said. 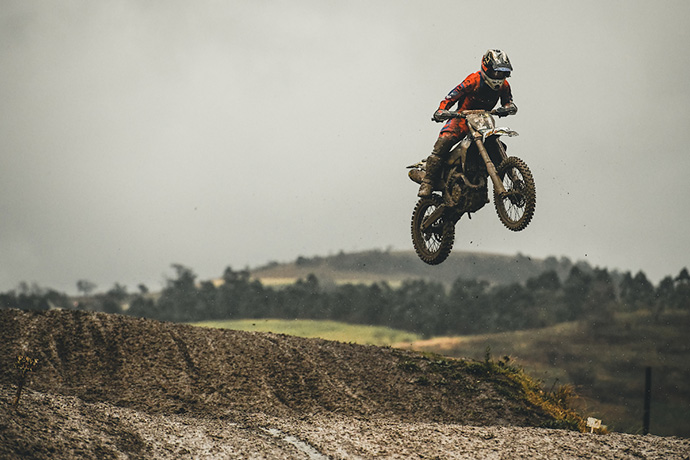 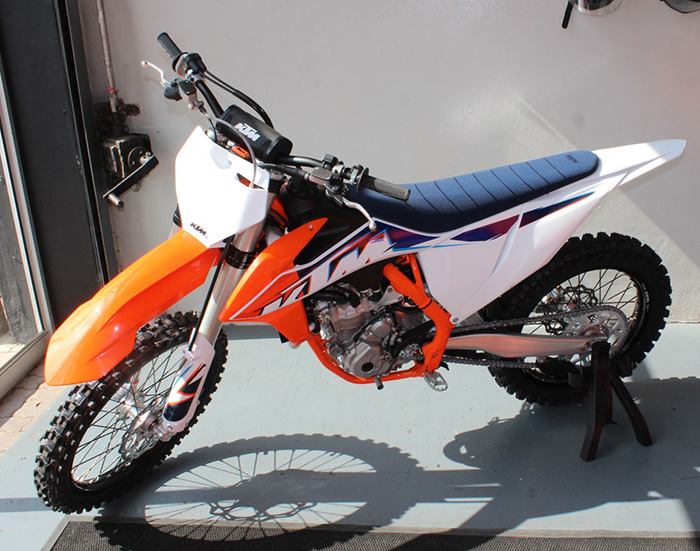 Oh yes, we’re only in July and already the new 2022 range of KTM’s off-road motorcycles are now here, and ready for you to purchase.

RAD Moto has the full range available, including the SX motocross range and of course the desirable EXC ‘enduro’ range. So, if you want to be one of the first to own any of these new 2022 models, then get in touch with their helpful staff right now – contact details are listed below.

Also, if you live around the Western Cape get in touch with www.ktmpaarl.co.za who’ll also be pleased to assist. 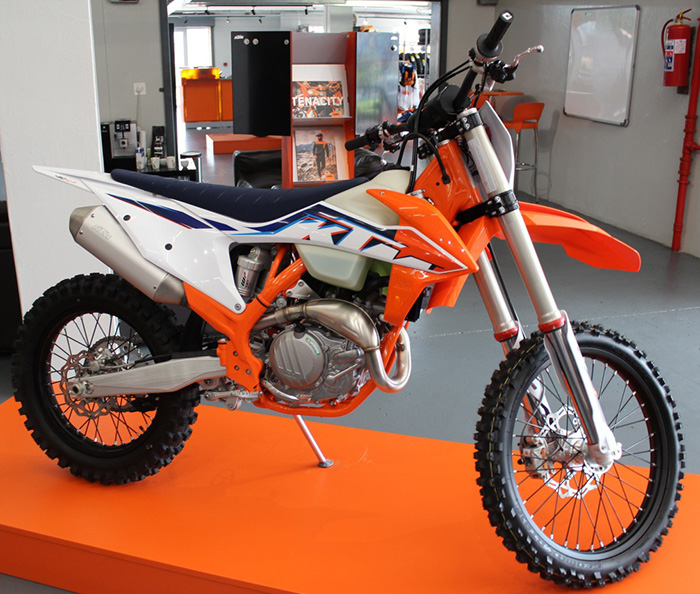