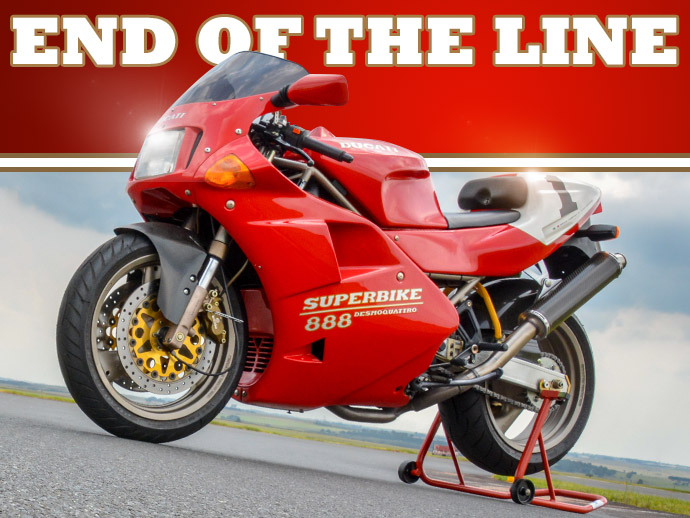 During the early 1990s Ducati unveiled their iconic 916 shaped superbike, but what was around before that? Well it was this, the 888 SP5. The last final sport production model of this particular shape and style. Only 500 were made and this is number 351/500 making it a very rare motorcycle indeed.

Originally this bike started off as the 851 then 37cc was added to make the 888cc. After a few additions it became the 1992 888 SP4 then onto the SPS (Sport Production Special). This had updated cams, bigger valves, better cooling system and performance exhausts. All of these modifications resulted in 100hp@9,000rpm and 78Nm@7,000rpm. Not too much by today's standards but this was impressive for an 888cc V-twin over 25-years ago! 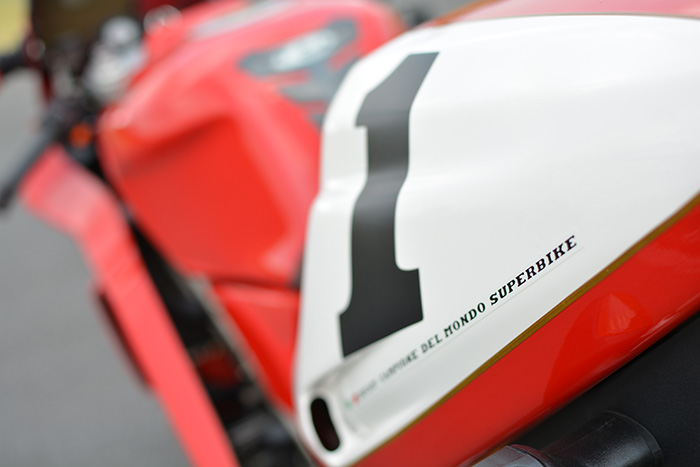 Then after the SPS came the final SP5 version pictured here, which had the same engine as the SPS along with new Showa forks and Brembo 'bronze' wheels. Making this a now highly collectable Ducati with an equally high price tag. Probably around the 'half-a-mill' area if you're wondering, if not more. 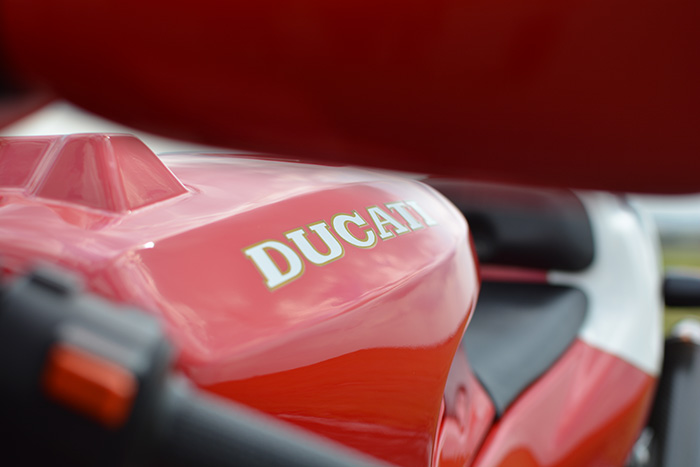 This style of Ducati was a very successful race bike during the early 90s winning the World Superbike class in 90/91 and 92 with Doug Polen from the USA, and from then on Carl Fogarty took over. So basically this 188kg 888 SP5 was their Corsa race bike with lights and was therefore THE choice of a severe track bike during those times if you could afford one. 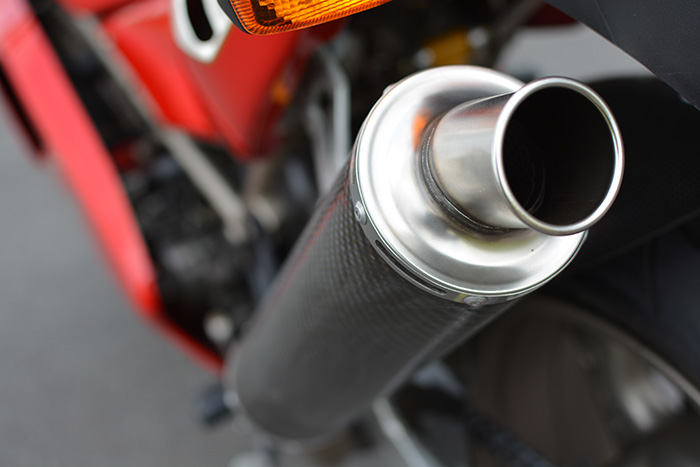 This pristine example resides in South Africa and the owner is proud to own such a classic memory and who wouldn't be? The 'End of line' title described perfectly what happened to the last of this style and we all know what came after that, right? 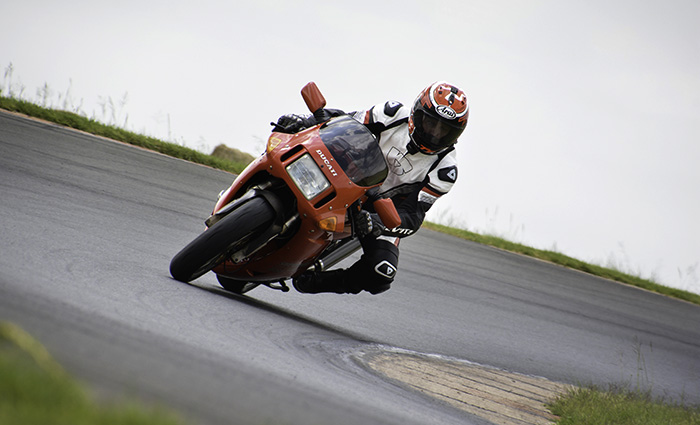