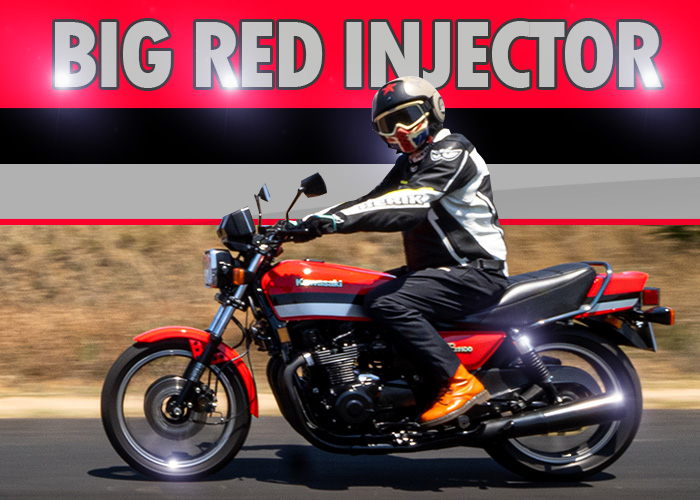 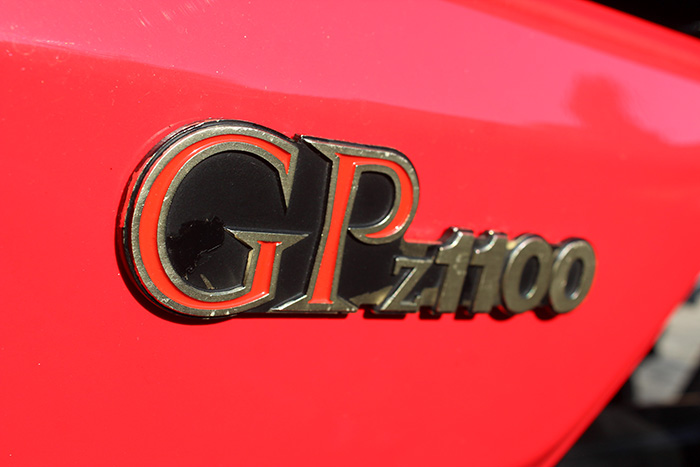 Well, let me tell you and it’s down to three primary reasons. One, it’s a one year only model (1981). Two, it’s the first 1100cc GPz. And three, most importantly, this is the first ever fuel-injected 1100 Kawasaki. Now there are three reasons alone to make this one hyper-desirable collector's bike. Wouldn’t you like this sitting in your garage? I know I would! 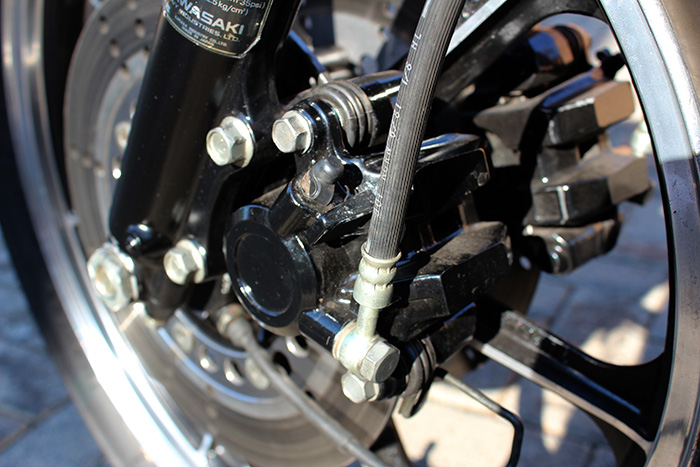 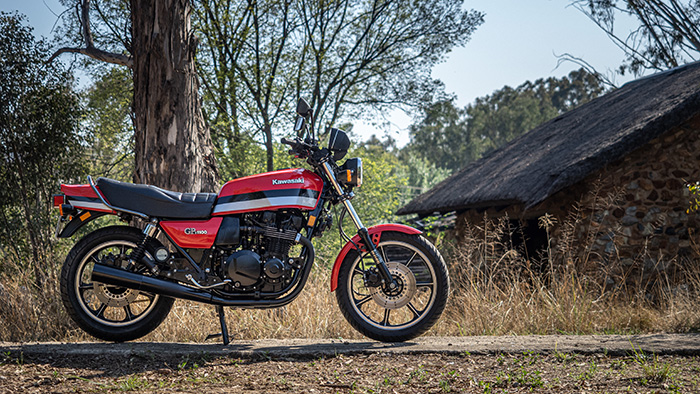 Anyway, let’s get back to the biggest talking point here, the fuel-injection system. Not the first time Kawasaki decided to squirt into the engine, that was the z1000H Mark2, and a big shite cruiser thing from the USA. Like I said, this was the first 1100 (1,089cc to be precise), to receive injection but it was, or could be, a little troublesome. Indeed, this bike had a few problems when brought back from dying in an old shed. It needed a new fuel-pump, a full injection service, and… but now it runs as sweetly as a new syringe at a heroin party. 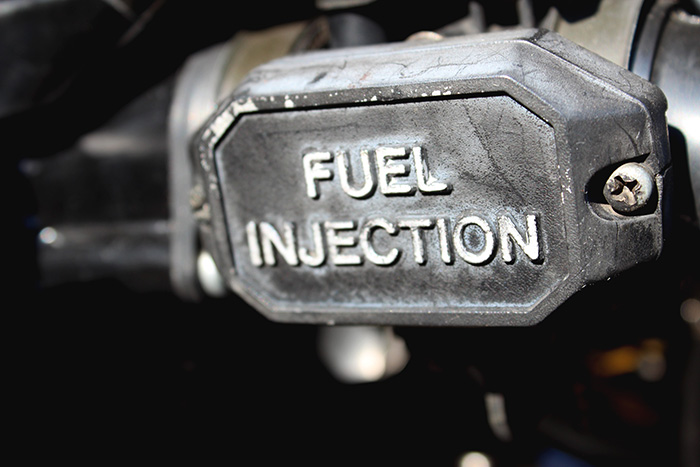 With only 28k on the massive and comical ‘lunchbox’ clocks the engine sounds like new with no horrific noises from its 20-year old, 2-valve, lump. A tribute to how well made these old engines are, but predictably heavy. Oh yes, this GPz1100 comes in at a quarter-of-a-ton (250kg), but magically doesn’t feel it to ride. You see new bikes, like monster adventure bikes for example, are huge. This B1 actually feels relatively small when ‘back in the day’ it was also a monster, how times change, eh? 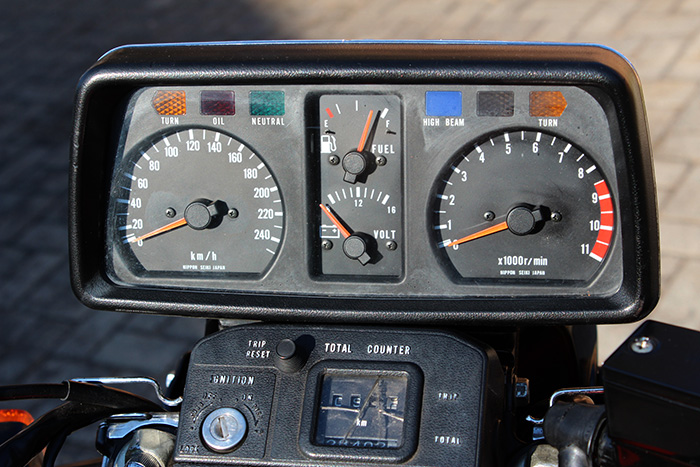 By today’s standards 108hp isn’t a lot, but with a super-slick, five-speed gearbox it certainly isn’t slow. Don’t forget the B1 is only geared to reach around 230km/h, so it will, or did, cover the quarter mile in the highly respectably low 11-second zone. At those speeds though it does get a bit of weave on in top gear, which gives you ‘owl-eyes’ if you know what I mean? 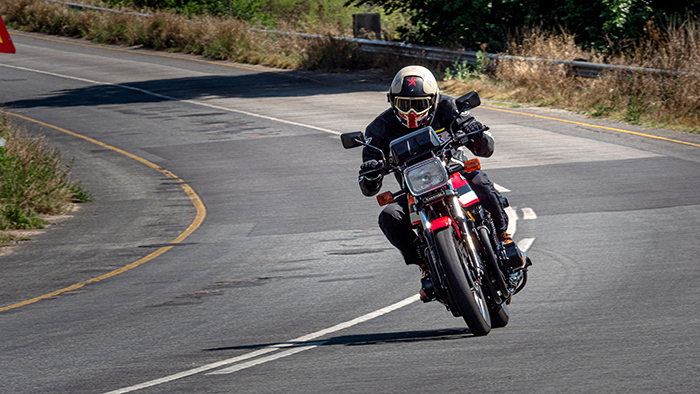 Whilst in the saddle you enjoy a really smooth ride. Yes, I’m not joking, this thing simply wafts along the highway with hardly any vibration, helped by a seat that embarrasses most modern bikes regarding plush comfort. Have we gone backwards with today’s seats? Answers to ‘my arse is killing me’, PO Box Dead Buttocks! 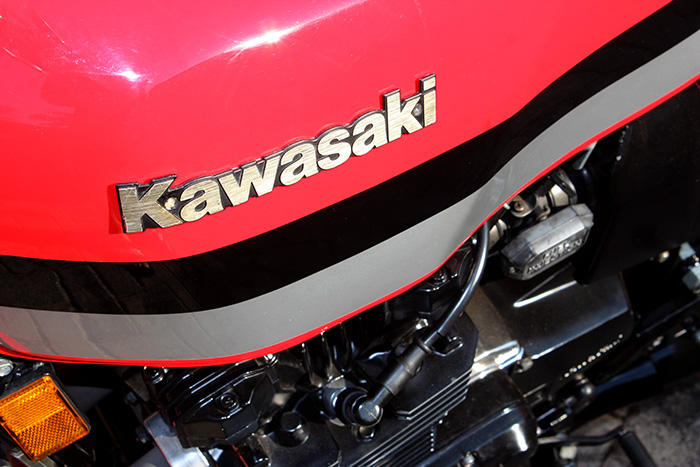 So the B1 rides as well as it looks but why was it a one-year only model. Well in 1982 came the B2 with revised Bosch digital fuel-injection because the B1 had basic port-injection with the injectors forced into the cylinder-head. The B2 (basically the same bike with a new bikini fairing), now had the injectors inside the throttle body, similar to modern bikes. Again, the B2 was a one-year only model that was then discarded in ’83 with the all-new faired Uni-Trak variant (still injected) arriving on the scene for a few years. Then everything changed when the mighty GPz900R (16-valve) dawned, which handled far better and was faster, with carbs! In fact after 85/86 fuel injection fell away for many years when the Suzuki GSX-R750 SRAD only adopted it in the late nineties, correct me if I’m wrong? 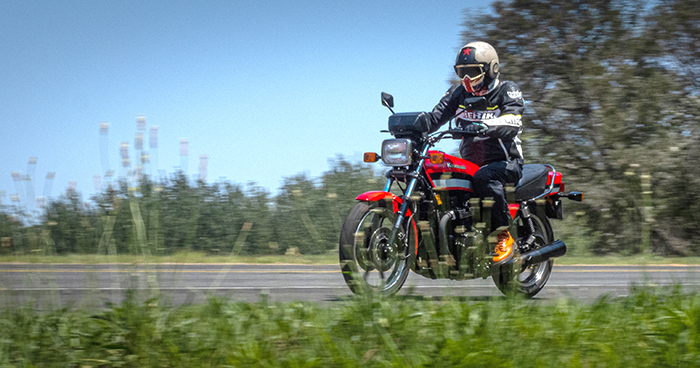 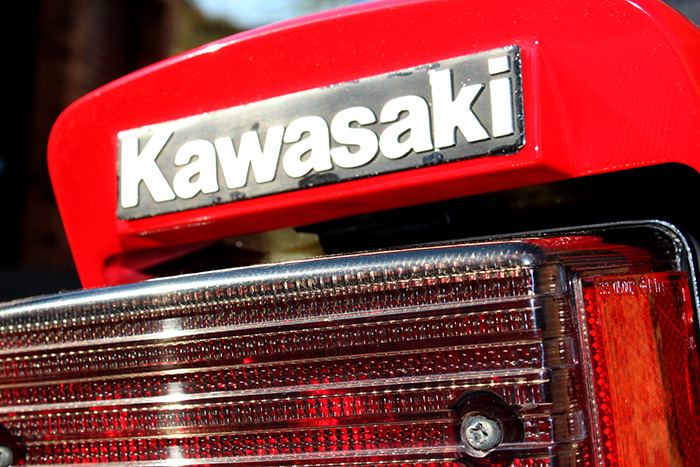 Now before you fall off your perch, spitting phlegm about Kawasaki’s other ‘forgotten’ injected bikes, I’m getting to them. Besides Honda’s CX 500/650 and Suzuki’s XN 85 ‘weak’ turbo bikes, Kawasaki seemed to be the market leaders with injection, where their stunning GPz750 turbo creamed them all. In ’83 they also fitted a similar system to the gargantuan six-cylinder z1300 to try to improve appalling fuel consumption figures, which helped a little. Then it all dissolved into the history books with the ZX and ZZR range, all now with carbs. Basically, in those days without the computing power of modern bikes, carbs just made more power, simple as that. 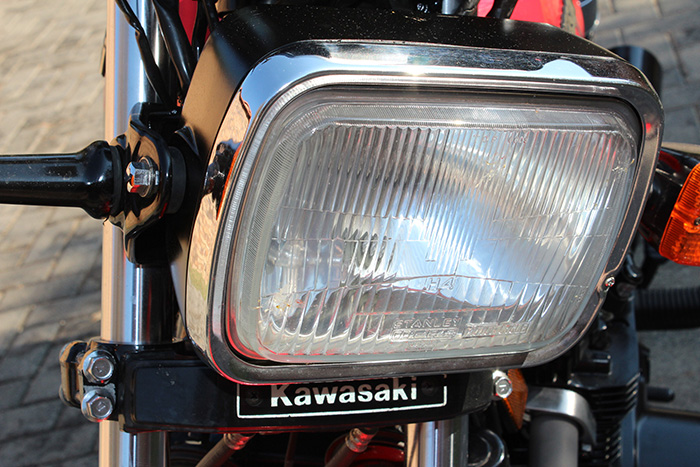 In ‘those days’ this bike was Kawasaki’s best offering and even in 2020 it’s still a superb machine on all counts, and thanks to my mate Piet for trusting me with it. His B1 is partly restored with new paint and few parts cleaned and painted, but nothing more, so 90% +/- original. If you’re wondering about value, which is always a difficult thing to asses, we think well north of 150k, if not more, it is a very rare bike after all! 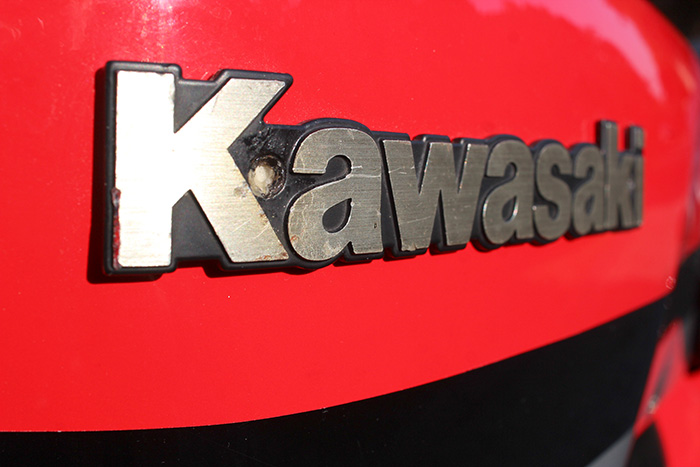 Either way if you remember this bike from the early eighties, or even owned one, I guarantee you’ll wish this was in your man cave, right? 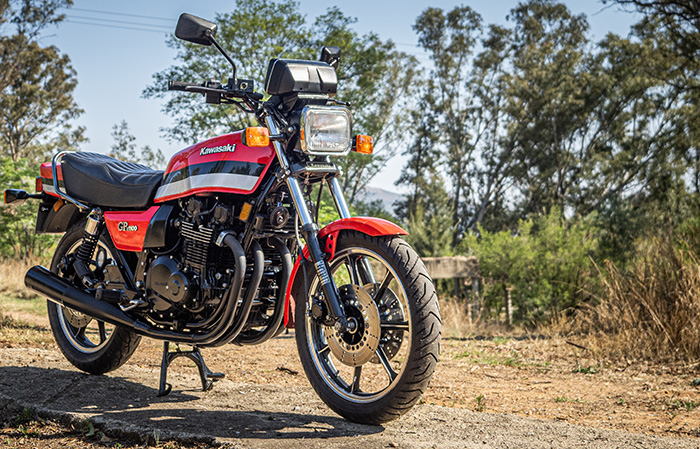