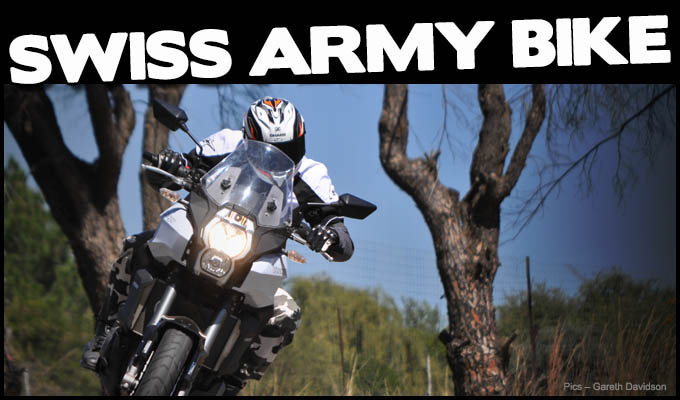 According to some there’s nothing more versatile than a Swiss Army Knife and now Kawasaki also claim to have a similar versatile system, in the motorcycle world that is. So can this new bike “cut it” in these difficult times? Bill opens up the Versys to find out. 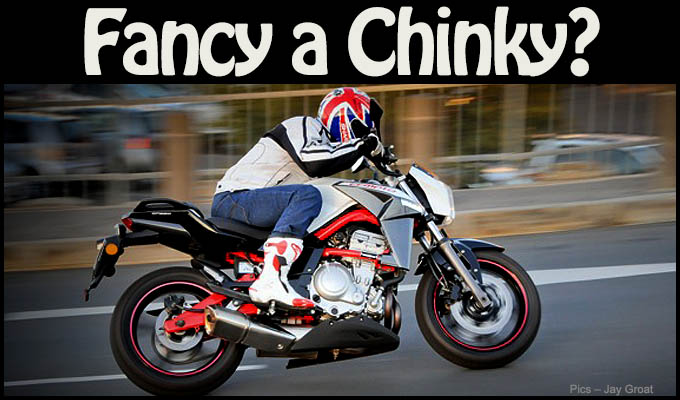 It was only going to be a matter of time before China unveiled a ’real’ motorbike. Well that time has now come, so say hello to the CFMoto 650NK! 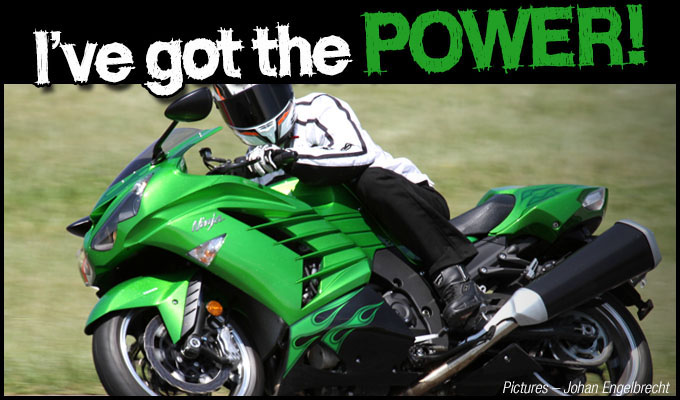 Wouldn’t you like to brag that you own the most powerful production motorcycle ever produced? Well you certainly can now by simply buying yourself the new  ZX-14R. But is it too much for some, read on to find out? 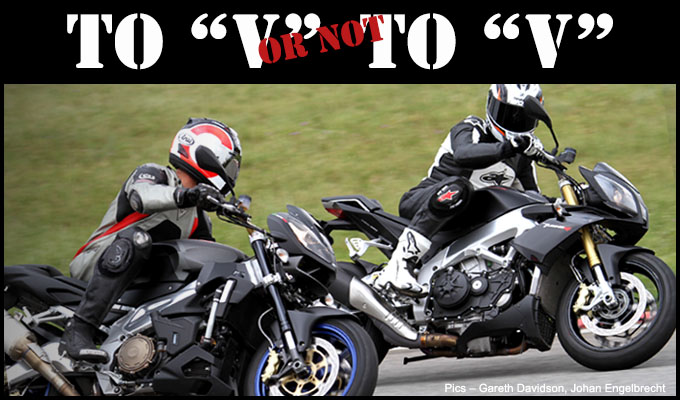 Since the wheel was invented and the human race eventually shuffled away from the smelly-bottomed horse and its accompanying cart, or whatever it was tugging at the time, man (woman as well I suppose even though around that evolving mechanical period the fairer race were only allowed to invent arguments), had the desire to go faster and further. Seemingly overnight the good ol' horse suddenly lost its 'day job' to the internal combustion engine in one form or another and, so became the modern day transport world we live in today powered by now horrendously expensive fossil fuels.