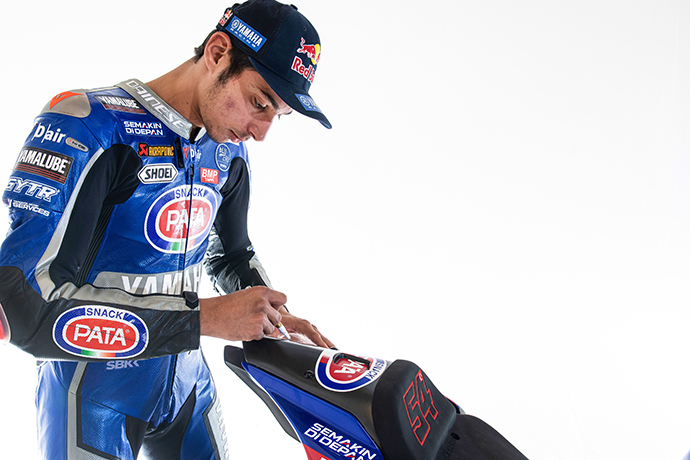 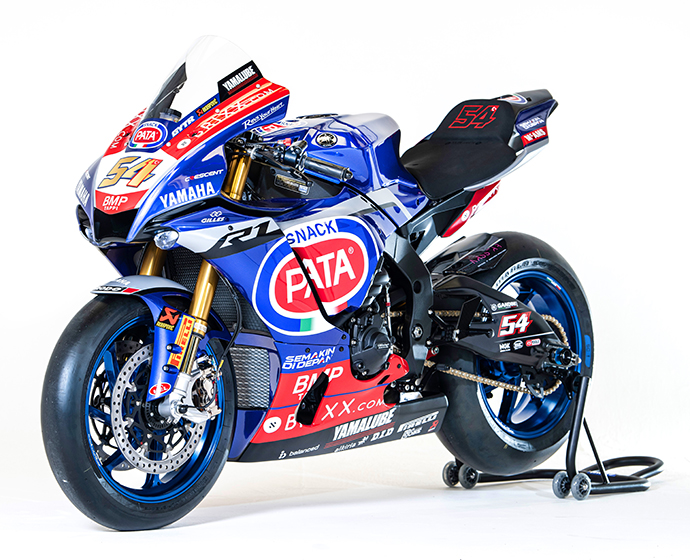 Each of these exclusive Yamaha R1 machines will be built in the Crescent Racing PRO SHOP, using the experience and skills amassed during the last six years running the Official Yamaha WorldSBK project. 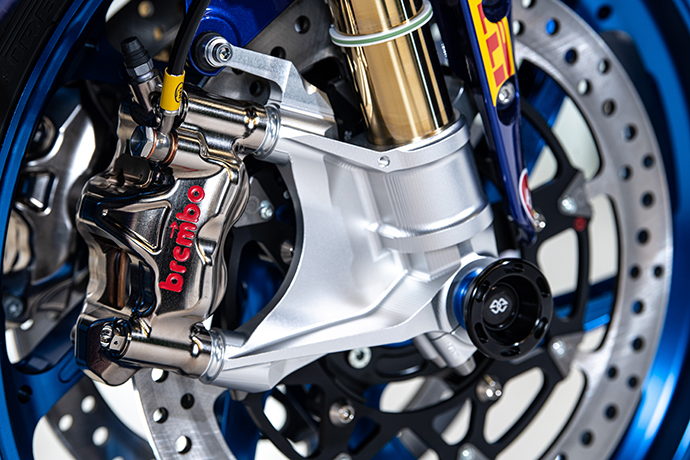 This makes for the ultimate “track-ready” WorldSBK replica R1, producing 205 bhp at the rear wheel (an increase of 20 bhp over the standard R1) with linear torque delivery via the WorldSBK-spec Akrapovic exhaust and latest GYTR race ECU, weighing under 175kg (with all fluids – a huge 26kg reduction from the standard bike). The R1’s class-leading handling is taken to another level via this significant weight reduction and addition of the legendary Ohlins suspension components, factory-spec upper fork clamp and forged Marchesini wheels. 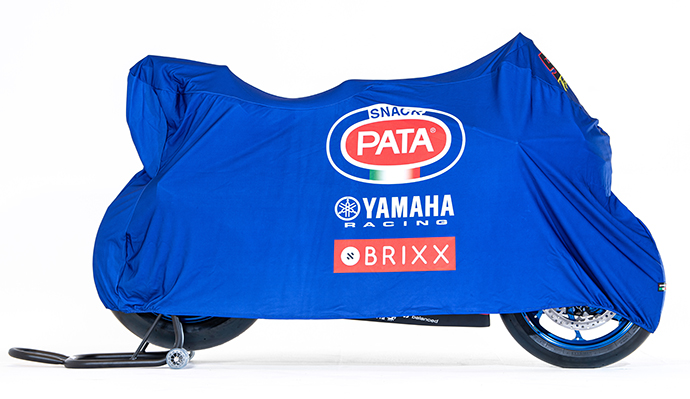 And while nobody can out-brake Razgatlıoğlu, the Brembo Racing system on this exclusive R1 guarantees full power, fade-free retardation at any circuit. To fight for the WorldSBK Championship, it’s the details that matter – and the Toprak WorldSBK replica shines bright with the deepest quality paintwork, highest quality components throughout, titanium fasteners, and an attention to detail in the track-ready build which leaves no doubt that this R1 has be developed and delivered directly from the Crescent Yamaha squad.

All Toprak Replica Limited Edition R1s will also include the following significant assets:

- VIP hospitality passes for two people to a 2022 WorldSBK event of choice as a VIP guest of the team, with pit-box visit and the opportunity to spend time with Razgatlıoğlu

- A personal signed piece of riding equipment, genuinely used by Razgatlıoğlu during the 2021 WorldSBK Championship campaign 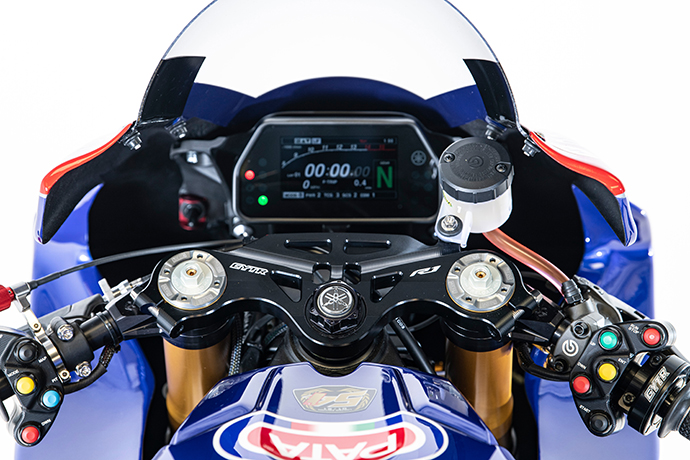