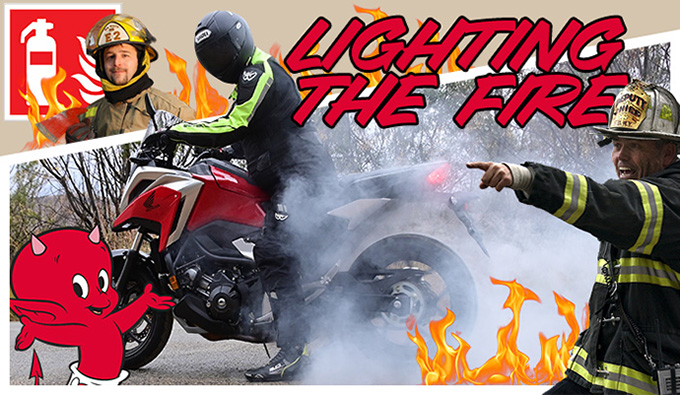 I’ve always been a huge fan of Honda’s NC range. On the other hand, some riders have no interest. ‘They’ just see them as some sort of ‘soft’ commuter with mild performance manners. Fair enough I suppose, but they’re missing the point, I believe.

However, I believe that the DCT version is without doubt one of the best ways to get around on two-wheels. Talking of 2-Wheels (the magazine I used to work with), we actually had a reader that bought two DCT versions, for him and his son, after reading my article. Can’t blame them because I had one for a few months and never went near another bike we had on test, on my daily travels.

So, I was more than intrigued to ride the new NC750X with it mass of updates. Actually, that’s not really true as the 2021 NC750X is a new motorcycle, even though it retains its shape and style. 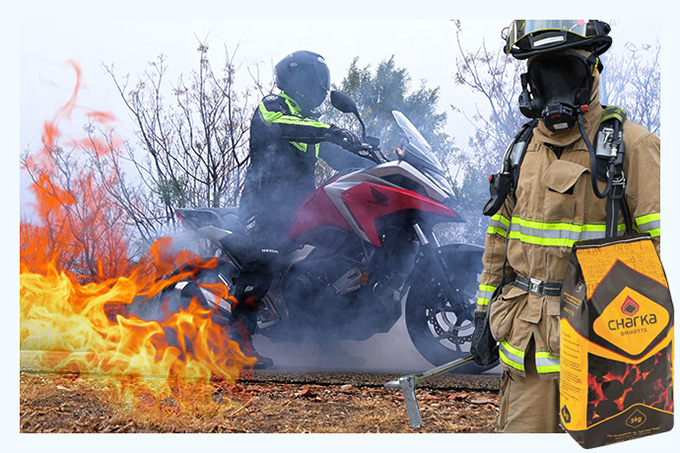 Now with over 100,000 units sold around the world since its release, and during 2019 over 50% were the DCT option, you’d think Honda would be happy chaps? Well, no is the answer because after listening to customers, or future customers, they wanted more ‘sport’ thrown into the NC equation, and this is the result. Basically, the public asked for more fire under the NCs belly, and that’s exactly what they’ve been given.

Oh yes, the NC750X is now a much more involved experience leaving the ‘yawn’ factor way behind. The fire has certainly been lit.

Everything has been changed or improved, from a lighter and stiffer frame, to a wealth of engine modifications, the NC750X is now possibly the best way to get around town. Not only that but Honda would like to enforce the new NC is also ready, and able, to go touring, and I agree.

In fact, the whole bike feels different than the previous model. The seat is 30mm lower (800mm) and the new shaped body panels are wider as they flow into the fairing giving the 2021 a much more ‘chunky’ feel. Not to mention the build quality is exemplary on all counts, so I will. It’s also 6kg lighter and the 745cc, SOHC; parallel-twin engine has more zap (about five horsepower) to 58hp@6,750rpm and 69Nm@4,750rpm. It also revs 600rpm more to add more top end performance. Doesn’t sound much numerically but it is enough to propel them to an indicated 189kph, which I saw on the new LCD dash, certainly faster than the old version then.

I had both models to ride, the manual and DCT (214 and 224kg respectively) and the first thing I noticed was the noticeable increase in acceleration. Not really down to the slight power increase but due to the new gearbox ratios. 1st, 2nd and 3rd are shorter, and 4th, 5th and 6th are taller for better long-distance cruising.

All very nice and welcome changes but another thing that stood out was the handling. Aimed more towards sport riding than before with revised Showa suspension taking the stage. The new 41mm forks have Duel Bending Valve internals, not sure what that means but they’re more than capable of a visit to your local racetrack. Or even a spot of off-road as it does have adventure type styling with its new distinct body panels. 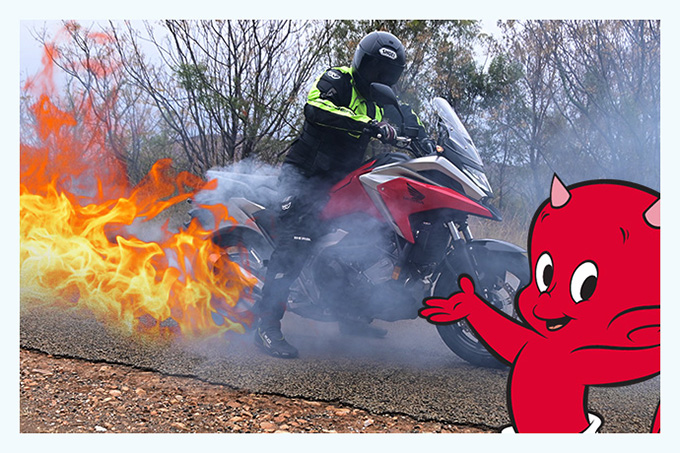 Talking of new body panels, the heart of the NC range has always been the ‘false’ tank that’s actually a large storage compartment. Well, its now one litre larger (with USB port inside) and can easily hold a full-face helmet, which was a bit tight on last year’s bikes. No motorcycle has a better way to carry shopping or valuables securely, not to mention a great way to take a dozen beers indiscreetly to your mate’s house for a spot of Moto GP viewing.

Whilst I’m on the subject of viewing let’s get into the superb new LCD dash and the electronics’ it allows the rider to fiddle with, one of the main complaints of the previous models as being too simple and featureless.

Honda has really excelled with improving the electronics on the 2021 NC range. The list is long including, traction control, power modes (ride by wire), and the usual array of computer stuff found on their more expensive bikes. You can also program when the bike shifts, if it has a DCT gearbox, which is a cool feature.

My first ride was on the manual bike as I decided to try the new slipper clutch, which prevents the rear wheel chattering on abrupt downshifts, and did. There’s also a cool new feature on both models where the indicators flash when braking hard to remind anyone behind that you’re doing so, which I quite enjoyed in a childish fashion. 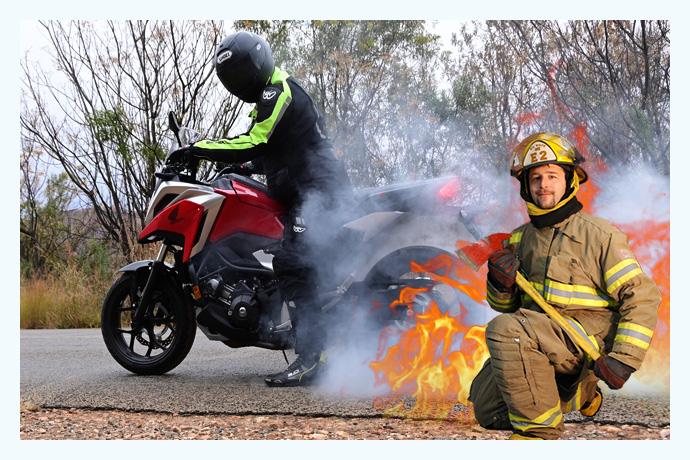 I was more interested in the DCT though as it perfectly suits this bikes design. Yet again it’s my choice of the two. Even better than before with refined gear and ratio changes, which give the 2021 NC750X a very executive feel on the road, and once again I pondered on why anyone would choose the manual option? I preferred it in ‘manual’ mode and changed gears with the +/- buttons on the left side switchgear. Tons of fun with the slightest touch needed to go, up or down, the new and smoother gearbox. The new exhaust also sounds much better than the last version, with a ‘fruity’ bark coming from the new silencer, another vastly improved feature.

Obviously, fuel consumption is high on the priority list and depending on how hard they were ridden I found the worst I could achieve was 20km-per-litre, other riders managed a remarkable 50km plus. But that was riding in a manner I cannot, so around 35km-per-litre would be normal usage I’d imagine, highly commendable for a ‘750’ don’t you think? And with a 14-litre tank situated under the seat, it’ll send the NC well past 400km.

So yet again I’d like, no need, a NC750X DCT in my garage more than the manual. It is quite simply the best way to get around, or go anywhere, on a daily basis. You can’t stall it and you can never miss a gear and it’s so much fun but relaxing at the same time, a nice double act indeed from Honda.

Then there’s the price – R126,000 for the manual and R135,500 for the DCT, buy the DCT it offers so much more in this package. In fact I’d go as far to say the NC750X DCT is the best value for money ‘all-round’ motorcycle transport currently available in SA, it really is that good folks.