Kawasaki made a quiet return following a few decades out of cross-country racing at the beginning of 2021 with the brand's all-new KX X cross country machines. D’Artagnan Lobjoit however soon made his mark on the OR1 grid aboard his Pepson Plastics Kawasaki Motul KX 450 X, while Taki Bogiages and Kyle Mackenzie were immediately competitive on their KX 250 Xs in OR3. Then the Franchise Co. took delivery of a KX 450 X, signed Michael Pentecost to ride it and the rest is history. 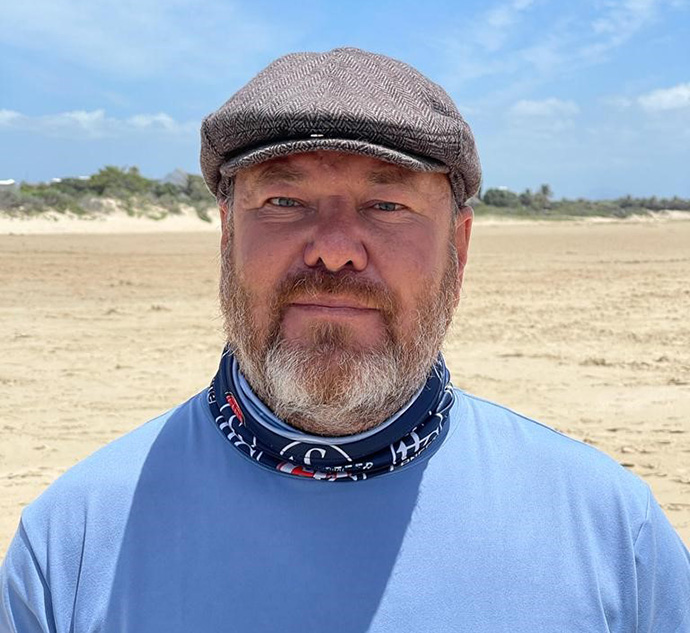 Pentecost immediately dominated, taking three of the final four open class OR1 wins to steal the '21 title with Lobjoit third. The pair doubled up with first and second in the Gauteng GXCC chase as Pentecost took the overall title too. Bogiages bounced back from a bout of Covid to take second in the Gauteng title chase with Mackenzie, who took third in the nationals, fifth in GXCC.

“The plan going forward to next year is to go for gold, dominate and win everything, it's time to look forward, onward and upward,” said Iain Pepper CEO Pepson Plastics and sponsor of the Kawasaki Motul team. “We are delighted to confirm a splendid 20-bike twin-team effort for 2022. “Harry Grobler will be running nine bikes under the Franchise Co. Tork Craft banner, and we will have eleven machines out in Pepson Plastics Motul colours.” 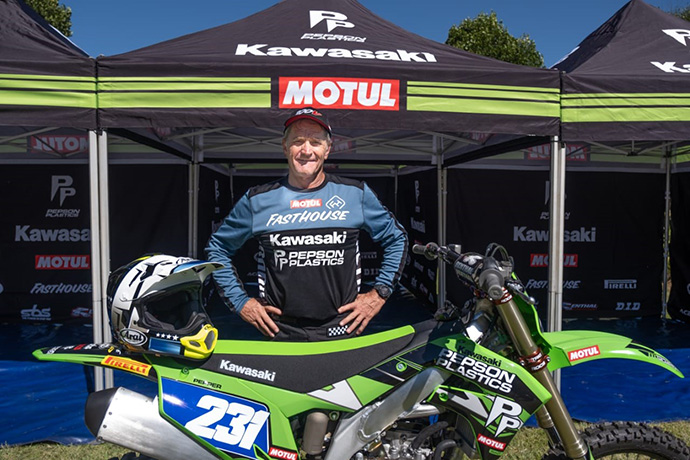 “We will be racing hand in hand as two teams in both the National Cross Country and Gauteng Regional GXCC Regional championships with Kawasaki’s backing next year," The Franchise Co. Tork Craft Kawasaki Racing boss Harry Grobler elaborated. “Kawasaki will be fielding riders in the 450cc OR1 and 250cc OR3 classes, as well as in the Ladies, Masters, Seniors, 85cc Juniors and 65cc Juniors.”

“Our aim is to work together with the help of Kawasaki to defend our titles won this year, and to win every class we enter,” Iain Pepper added. “2021 was our learning year, which turned out way better than expected. “We won both the OR1 national and regional titles with Franchise Co. star rider Mike Pentecost. “He was backed up on the podiums by Pepson Plastics Motul man, Dart Lobjoit. “They will be back and supported by Tyron Beverly and Craig Alcock in 2022.” With legends such as Ryan Hunt a springbok and multiple national champion and Harry onboard, we have it all,” said Pepper "The big news is however in the Senior class, where we have two big names joining the Kawasaki ranks,” Harry Grobler confirmed. “Multiple South African Cross Country champion King Kenny Gilbert and cross-country debutant, but multiple SA motocross champion, Wyatt Avis will be back on a pair of Pepson Plastics Kawasaki Motul machines. “Kenny will ride a 450 and Wyatt a 250 and these two should without doubt be front runners for overall National wins.”

Kenny will be supported by Lee Thompson in Regional Seniors, while National and Regional Masters class Franchise Company Tork Craft regular Carel ‘Mielies’ Le Roux and his will take the fight to the likes of Wayne Farmer. Kawasaki also has exciting Ladies Regional Pro-Am news, where four-time National Ladies MX champion Kayla Raaf will be out on a Pepson Plastics and reigning Pro Ladies champion Che Dee Grobler raced and won the class she will race in Franchise Co. colours, backed by Danel Delport in Pro Am.

Kawasaki will also chase 85cc Senior and Junior class victories with Jaden Els and Johandré Vermaak riding for the Franchise Company. “They will be supported by Pepson Plastics Motul novice rider Clayton Human. Pepson Plastics, Jake Pretorius and Dylan Human will chase the baby 65cc title, and on the other side of the scale, expect team boss and Veteran motocross rider Iain Pepper to make some Veteran Regional class appearances too, as well as his co-sponsor and team partner Ryan Hunt who, along with Pepper is still winning races today. 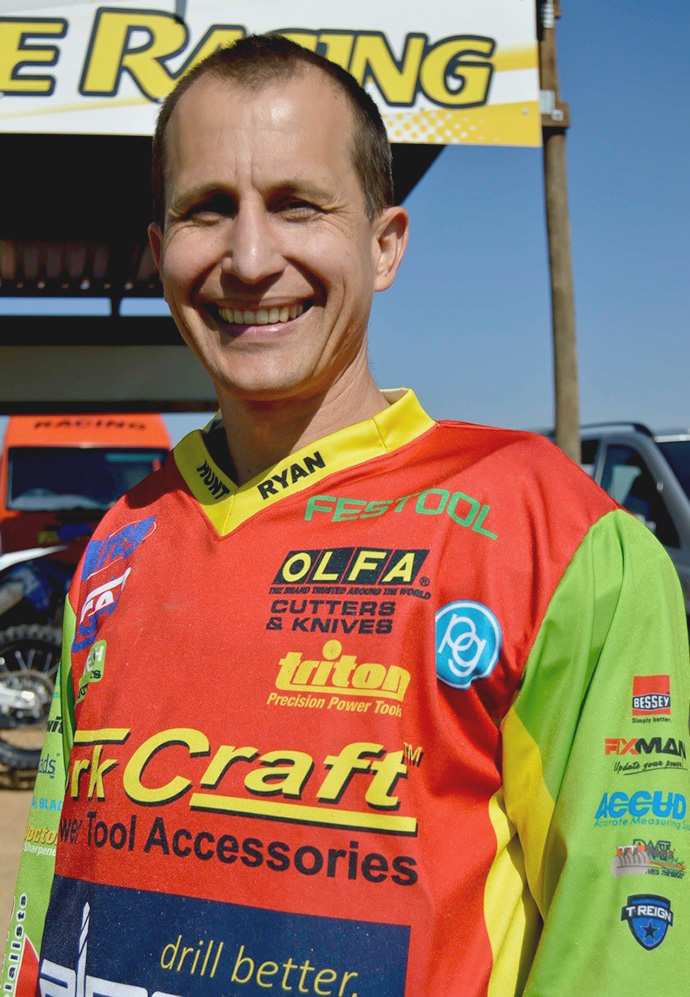 “We have no shortage of talent in both our Franchise Co. Tork Craft, or Pepson Plastics Motul teams,” Iain Pepper concluded. “That, coupled with Kawasaki's incredibly powerful and robust KX 450 X and KX 250 X machines leaves us with no reason to doubt that any of our 2022 cross country racing aims cannot be achieved.”