PURDON STORMS TO A DOUBLE VICTORY AT TERRA TOPIA 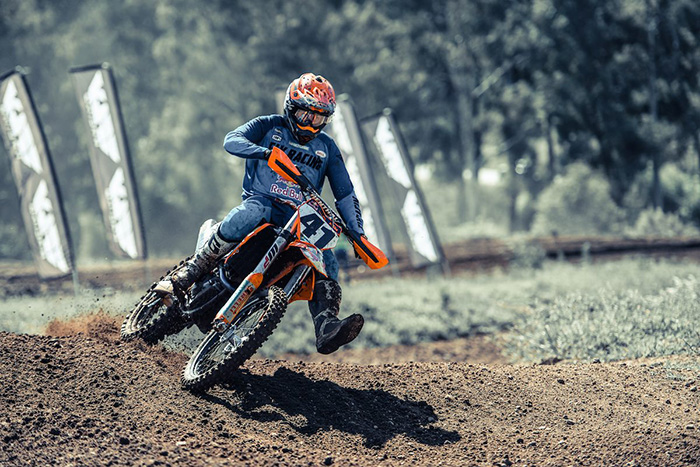 Red Bull KTM couldn’t have asked for a better start to the 2021 National Motocross Championship. Star rider Tristan Purdon snatched up three out the four heats he raced in to stamp his authority in both the MX1 and MX2 Class overall.

Having stepped into the season as the 2020 MX1 Champion, Purdon was especially pleased to taste victory in the MX2 Class for a change. He commented, “I usually feel a bit heavier in the MX2 Class than the rest of the guys, so it was really good to prove that I have what it takes to keep the pace up front on my KTM 250 SX-F.” 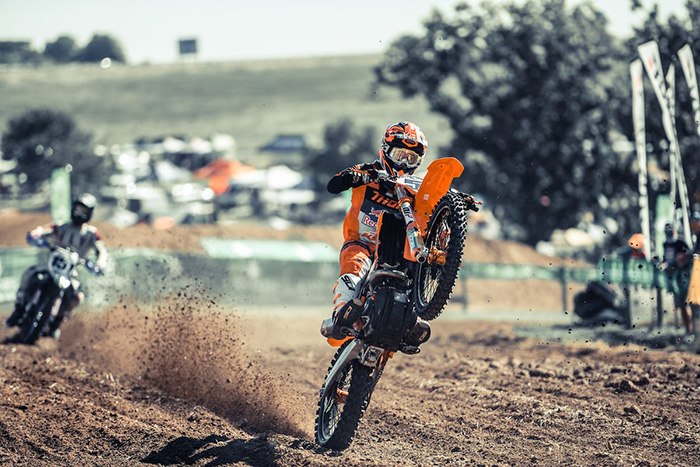 Purdon will now prepare for the next round in Port Elizabeth – a track the rider is particularly fond of for its thick sand and deep ruts.

It was an epic start to the season for Red Bull KTM’s newest recruit Cameron Durow, who got off to blistering starts in both MX2 heats, securing the holeshot on each occasion. After battling it out with some of the country’s top riders, the 18-year-old secured a spot on the podium in third overall. 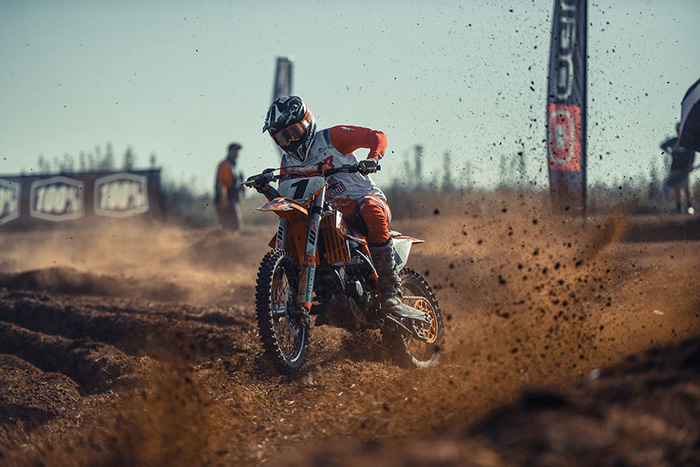 “To be honest, I feel like I got a bit tired in the second heat and made some mistakes that cost me. Overall, I’m really happy with my results but also know what I need to work on for the next round,” said Durow.

Red Bull KTM’s High School Class hero Jonathan Mlimi also ended the day with silverware. As the reigning National Champion, the rider entered the season with a steely determination to defend his 2020 title. After a victory in the first heat and third place in the second heat, Mlimi finished in second overall. 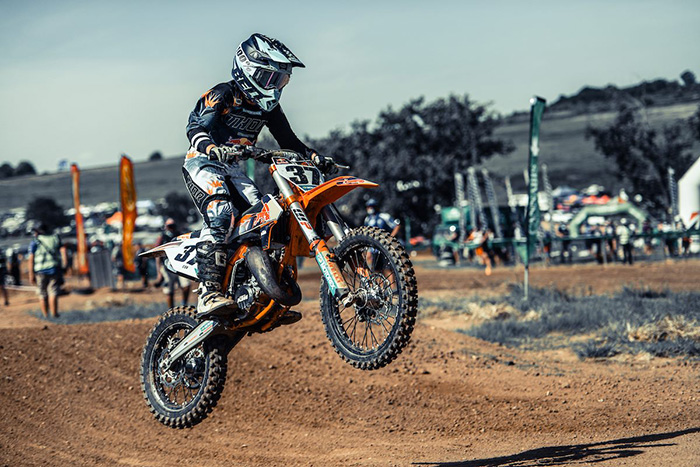 Rounding out a successful day for Red Bull KTM was Trey Cox, who made his debut race for the orange team in the 85cc Class. The rider had the perfect start to the season with a win in the first heat. Despite an unfortunate crash in the second heat, he managed to finish fifth to take second place overall.