*Slips of the Tongue*

1. Ted Walsh - Horse Racing Commentator – 'This is really a lovely horse. I once rode her mother.'

2. New Zealand Rugby Commentator – 'Andrew Mehrtens loves it when Daryl Gibson comes inside of him.'

3. Pat Glenn, weightlifting commentator – 'And this is Gregoriava from Bulgaria .. I saw her snatch this morning and it was amazing!'

4. Harry Carpenter at the Oxford-Cambridge boat race 1977 – 'Ah, isn't that nice.. The wife of the Cambridge President is kissing the Cox of the Oxford crew..'

5. US PGA Commentator – 'One of the reasons Arnie (Arnold Palmer) is playing so well is that,before each tee shot, his wife takes out his balls and kisses them ........Oh my god !! What have I just said??'

6. Carenza Lewis about finding food in the Middle Ages on 'Time Team Live' said: 'You'd eat beaver if you could get it.'

7. A female news anchor who, the day after it was supposed to have snowed and didn't, turned to the weatherman and asked, 'So Bob, where's that eight inches you promised me last night?'  Not only did HE have to leave the set, but half the crew did too, because they were laughing so hard!

8. Steve Ryder covering the US Masters: 'Ballesteros felt much better today after a 69 yesterday.'

9. Clair Frisby talking about a jumbo hot dog on Look North said: 'There's nothing like a big hot sausage inside you on a cold night like this. '

11. Michael Buerk on watching Philippa Forrester cuddle up to a male astronomer for warmth during BBC1's UK eclipse coverage remarked: 'They seem cold out there, they're rubbing each other and he's only come in his shorts.'

12. Ken Brown commentating on golfer Nick Faldo and his caddie Fanny Sunneson lining-up shots at the Scottish Open: 'Some weeks Nick likes to use Fanny, other weeks he prefers to do it by himself.'

Lesson to learn:  Don't mess with a hard-working woman!

A police officer called the station on his radio.

"I have an interesting case here.  An old lady shot her husband for stepping on the floor she just mopped."

"Have you arrested the woman?"

Her heart was pounding...her face was flushed...then she moaned, softly at first,

Then began to groan louder. Finally, totally exhausted, she let out an almighty scream and shouted...

A desperate looking woman stood poised on the edge of a high cliff about to jump off.

A filthy tramp wandering by stopped and said, "Look, since you'll be dead In a few minutes and it won't matter to you,....... How about a shag before you go?"

She screamed, "NO! Bugger off, you filthy old bastard!"

He shrugged and turned away, saying "Okay, I'll just go and wait at the bottom then."

Are you aware that a new world record has been set for the HIGH JUMP from a KNEELING position?

The record 3 feet 7 inches - remember this is from a KNEELING position and was set recently on a beach near Grand Bend, Ontario.

The photograph below was taken a split second before the jump but it gives you an idea as to how it was achieved... 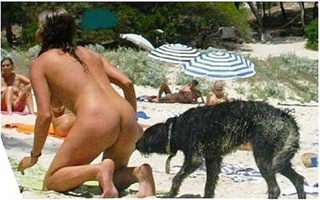 A young Southampton woman was so depressed that she decided to end her life by throwing herself into the sea, but just before she could throw herself from the wharf, a handsome young man stopped her.

"You have so much to live for," said the man. "I'm a sailor, and we are off to Australia tomorrow. I can stow you away on my ship. I'll take care of you, bring you food every day, and keep you happy."

With nothing to lose, combined with the fact that she had always wanted to go to Australia, the woman accepted.

That night the sailor brought her aboard and hid her in a small but comfortable compartment in the hold. From then on, every night he would bring her three sandwiches, a bottle of red wine, and make love to her until dawn.

Three weeks later she was discovered by the captain during a routine inspection. "What are you doing here?" asked the captain.

"I have an arrangement with one of the sailors," she replied. "He brings me food and I get a free trip to Australia.”

Then her conscience got the better of her and she added, "Plus, he's screwing me."

"He certainly is, love" replied the captain. "This is the Isle of Wight Ferry."

I'm trying to make friends outside of Facebook while applying the same principles.

Therefore, ever day I walk down the street and tell passers-by what I have eaten, how I feel at the moment, what I have done the night before, what I will do later and with whom.

I give them pictures of my family, my dog and of me gardening, taking things apart in the garage, watering the lawn, standing in front of landmarks, driving around town,having lunch and doing what anybody and everybody does ever day.

I also listen to their conversations, give them the "thumbs up" and tell them I like them.

And it works just like Facebook! I already have four people following me: two police officers, a private investigator and a psychiatrist.

An Israeli doctor says: "In Israel, medicine is so advanced that we cut off a man's testicles, put them on another man, and in 6 weeks, he is looking for work.

The German doctor says: "That's nothing. In Germany, we take part of a brain, put it in another man and in 4 weeks he is looking for work."

The Russian doctor says: "Gentlemen, we take half a heart from a man, put it in another's chest and in 2 weeks he is looking for work."

The South African doctor laughs: "You all are behind us, we took a man with no brains, no

Heart and no balls and made him President.  Now, the whole country is looking for work!" 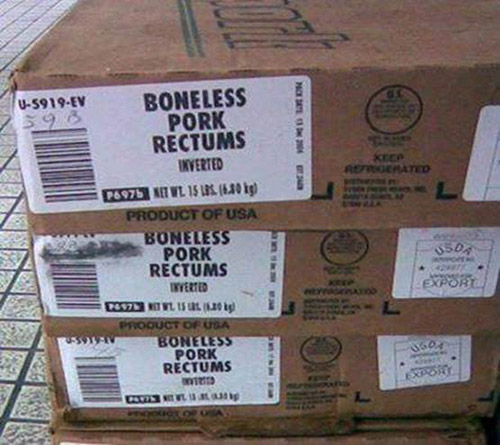 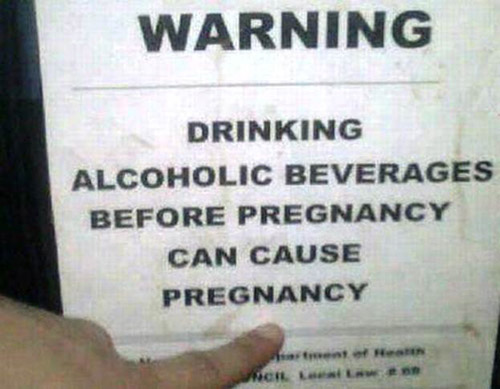 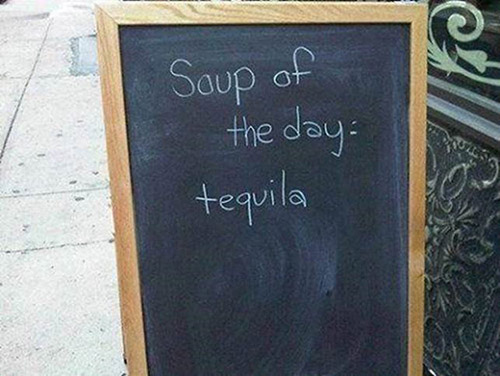 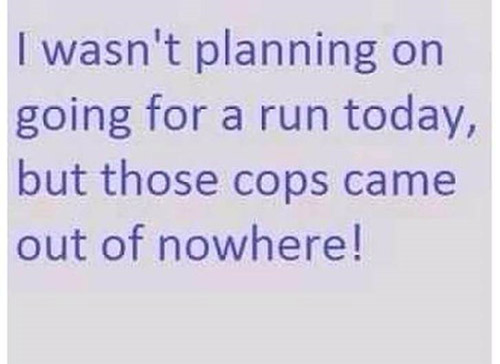 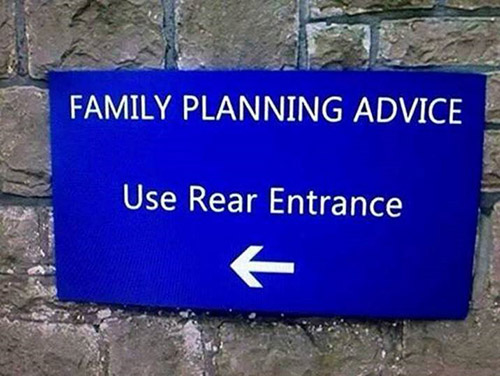 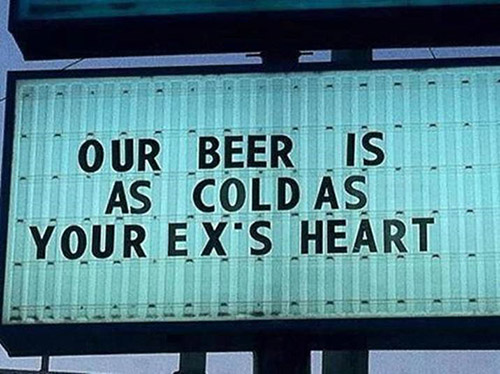 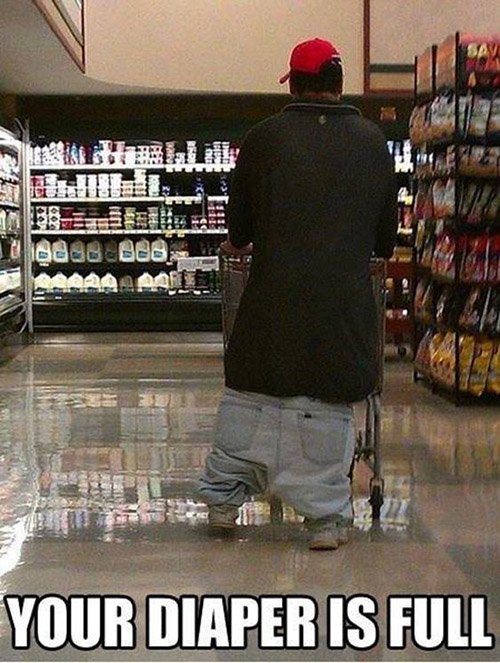 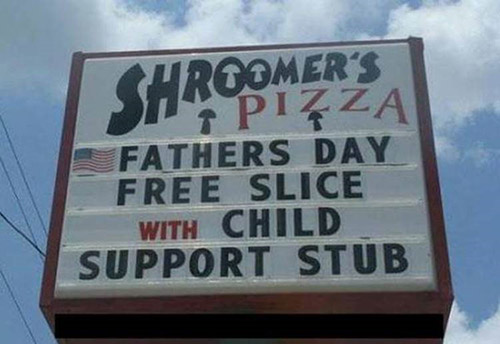 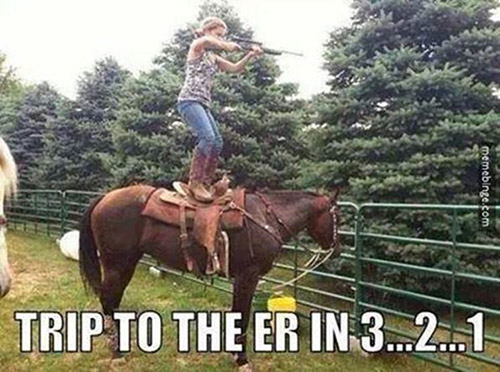 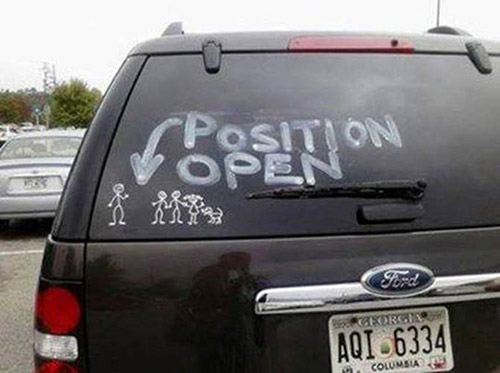 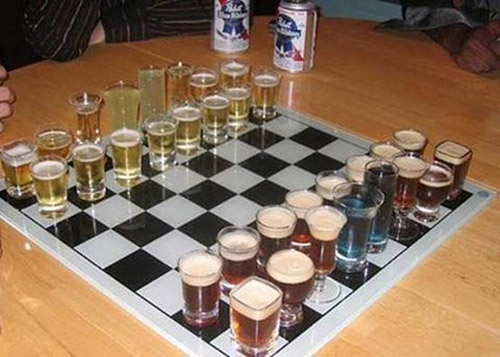 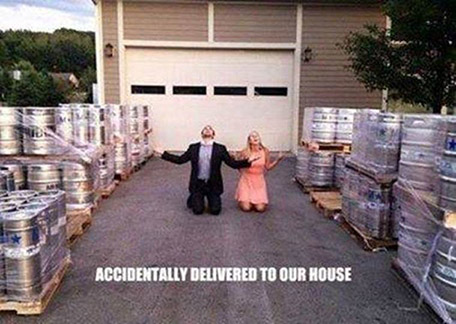 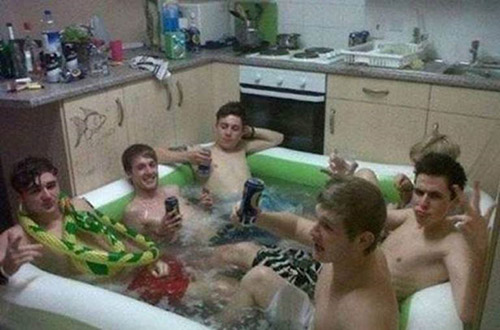 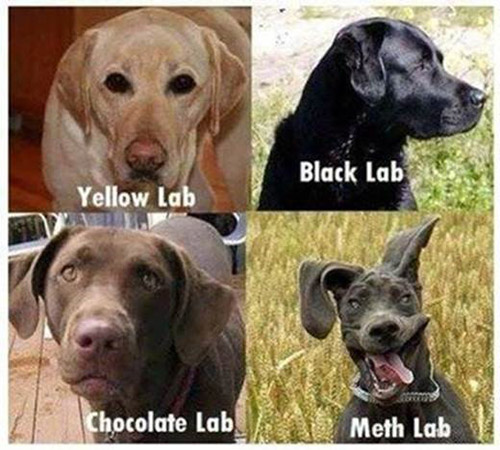 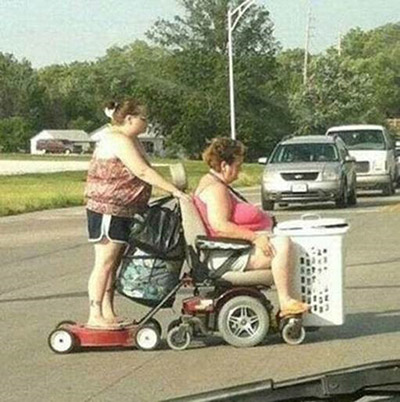 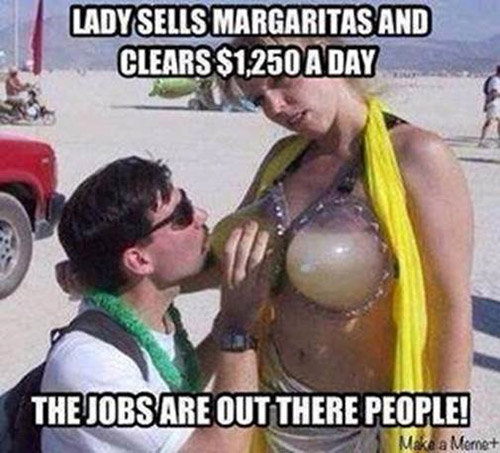 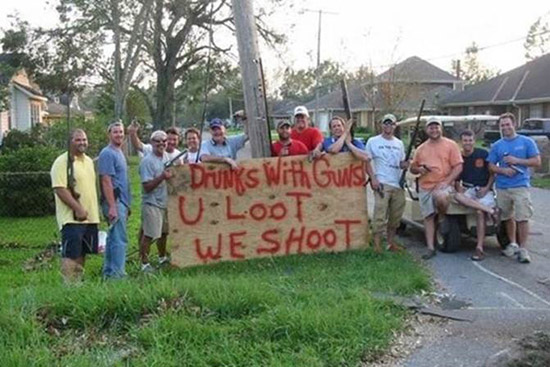 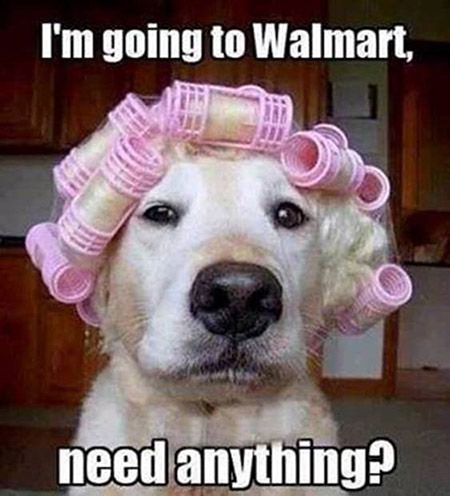 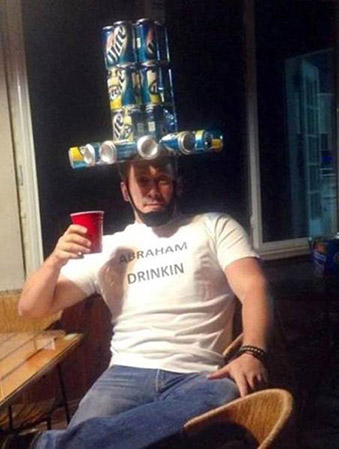 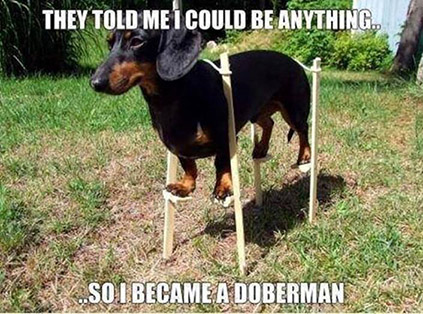 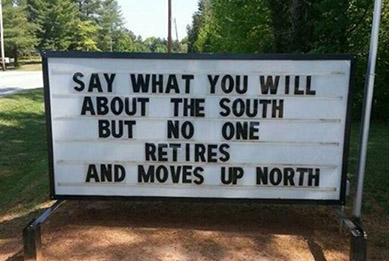 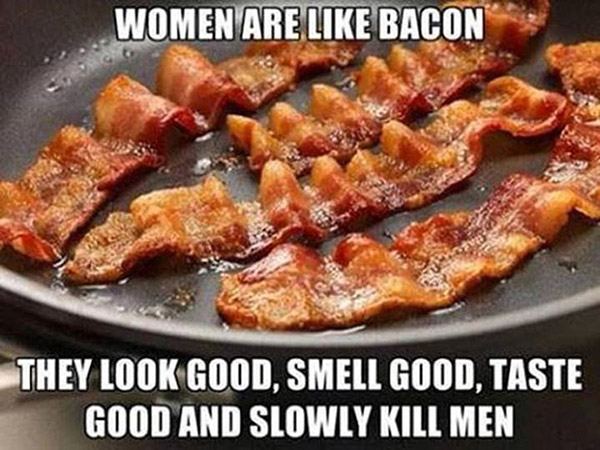