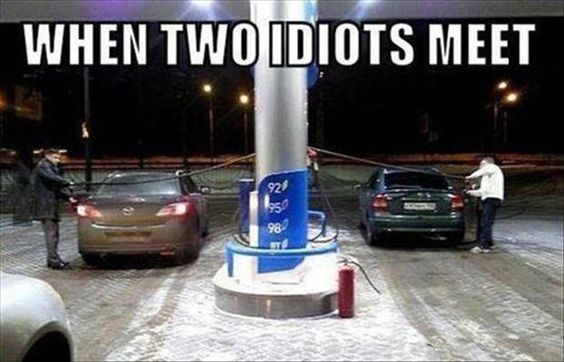 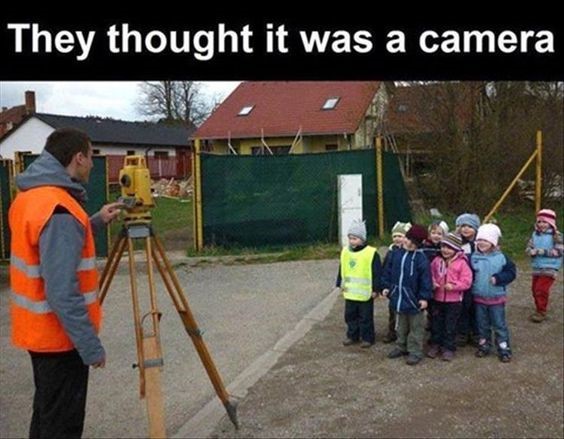 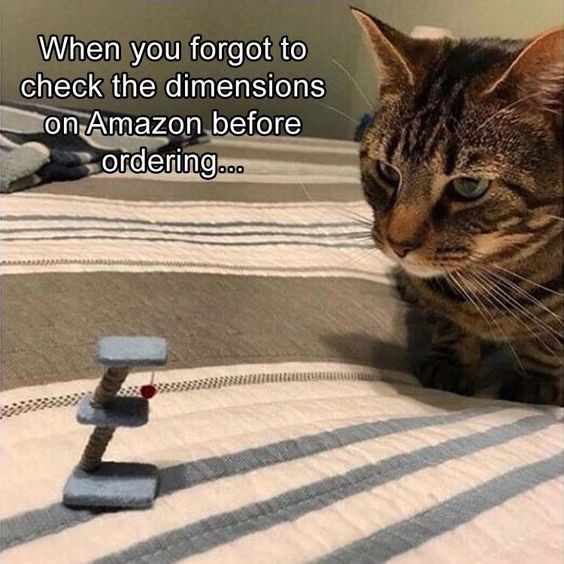 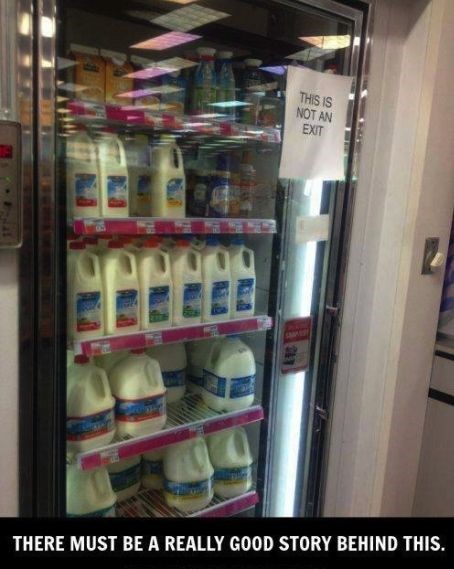 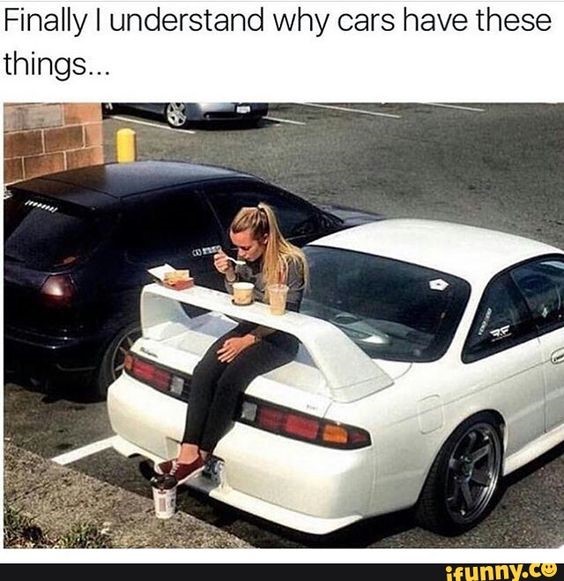 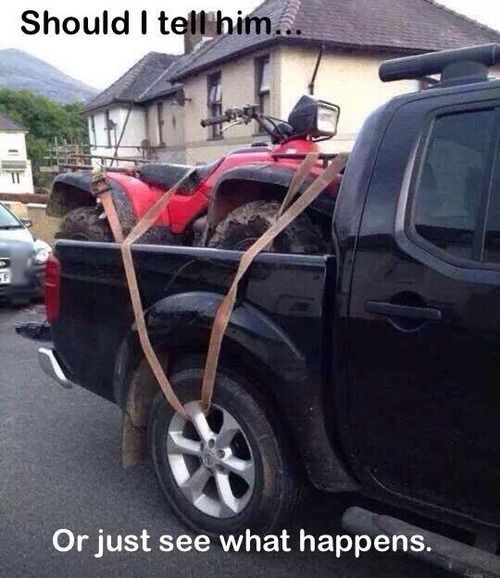 as at the country club for his weekly round of golf.  He began his round with an eagle on his first hole and a birdie on the second.

On the third hole, he had just scored his first ever hole-in-one when his cell phone rang... It was a doctor notifying him that his wife had just been in an accident and was in critical condition and in ICU.

The man told the doctor to inform his wife where he was and that he'd be there as soon as possible. As he hung up he realized he was leaving what was shaping up to be his best round of golf.

He decided to get in a couple of more holes before heading to the hospital. He ended up playing all eighteen, finishing his round shooting a personal best 61, shattering the club record by five strokes and beating his previous best game by more than 10. He was jubilant...

Then he remembered his wife. Feeling guilty he dashed to the hospital.   He saw the doctor in the corridor and asked about his wife's condition.

The doctor glared at him and shouted, "You went ahead and finished your round of golf didn't you! I hope you're proud of yourself!"

"While you were out for the past four hours enjoying yourself at the country club your wife has been languishing in the ICU! It's just as well you went ahead and finished that round because it will be more than likely your last!

For the rest of her life she will require around the clock care and you will be her care giver! She will need IV's; you will have to change her colon ostomy bag every 3 hours; she will have to be spoon fed 3 times a day and don't forget the hygiene care."

The man broke down and sobbed.

The doctor chuckled and said, "I'm just fucking with you.  She's dead. What'd you shoot?

The Irish Do Have a Certain Way About Them ...

Bloke at a horse race whispers to Paddy next to him, "D o you want the winner of the next race?"
Paddy replies "No tanks, oi've only got a small yard.."

Paddy and Mick found 3 hand grenades and decided to take them to the police station.
Mick "What if one explodes before we get there?"
Paddy: "We'll lie and say we only found two!

A coach load of paddies on a mystery tour decided to run a sweepstake to guess where they were going...
The driver won £52.

Paddy finds a sandwich with two wires stickin out of it.
He phones the police and says "Bejasus I've just found a sandwich dat looks like a bomb."
The operator asks, "is it tickin?
Paddy says "No, oi tink it's beef"

Joe says to Paddy: "Close your curtains the next time you're making love to your wife.
The whole street was watching and laughing at you yesterday."
Paddy says: "Well the joke's on them because I wasn't even at home yesterday.

The Irish have solved their own fuel problems.
They imported 50 million tonnes of sand from the Arabs and they're going to drill for their own oil...

Paddy says to Mick, "Christmas is on a Friday this year"
Mick says "Let's hope it's not the 13th."

Paddy's in the bathroom and Murphy shouts to him. "Did you find the shampoo?"
Paddy says, "Oi did, but it's for dry hair and I've just wet mine.."