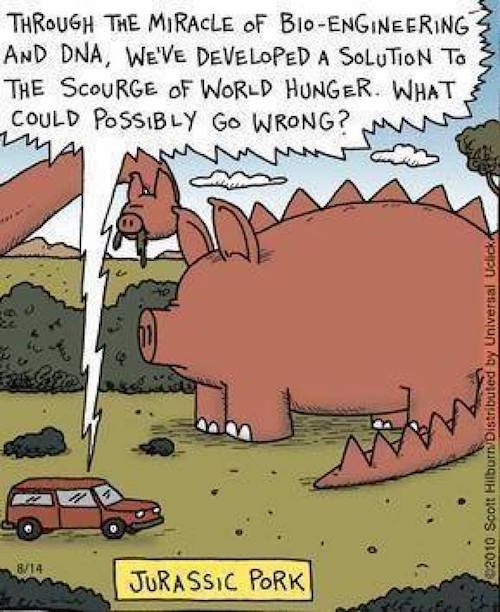 - If I had a dollar for every girl that found me unattractive, they’d eventually find me attractive.

- I find it ironic that the colours red, white, and blue stand for freedom, until they’re flashing behind you.

- Today a man knocked on my door and asked for a small donation towards the local swimming pool, so I gave him a glass of water.

- I changed my password to “incorrect" so whenever I forget it the computer will say, "Your password is incorrect."

- Artificial intelligence is no match for natural stupidity.

- I’m great at multi-tasking - I can waste time, be unproductive, and procrastinate all at once.

- If you can smile when things go wrong, you have someone in mind to blame.

- Never tell your problems to anyone, because 20 percent don’t care and the other 80 percent are glad you have them.

- I hate it when people use big words just to make themselves sound perspicacious.

- Hospitality is the art of making guests feel like they’re at home when you wish they were.

- Television may insult your intelligence, but nothing rubs it in like a computer.

- I bought a vacuum cleaner six months ago and so far all it’s been doing is gathering dust.

- Every time someone comes up with a foolproof solution, along comes a more-talented fool.

- Behind every great man is a woman rolling her eyes.

- If you keep your feet firmly on the ground, you’ll have trouble putting on your pants.

- A computer once beat me at chess, but it was no match for me at kick boxing.

- Ever stop to think and forget to start again?

- When I married Ms. Right, I had no idea her first name was Always.

- There may be no excuse for laziness, but I’m still looking.

- Give me ambiguity or give me something else.

- Is it wrong that only one company makes the game Monopoly?

- Women sometimes make fools of men, but most guys are the do-it-yourself type.

- I was going to give him a nasty look, but he already had one.

- Change is inevitable, except from a vending machine.

- The grass may be greener on the other side but at least you don’t have to mow it.

- I like long walks, especially when they’re taken by people who annoy me.

- If at first you don’t succeed, skydiving is not for you.

- Sometimes I wake up grumpy; other times I let her sleep.

- If tomatoes are technically a fruit, is ketchup a smoothie?

- No matter how much you push the envelope, it’ll still be stationery.

Now on sale at IKEA - LESBIAN beds, no nuts or screwing involved, it's all tongue and groove...

Muslim has been shot in the head with a starting pistol; police say it's definitely race related...

Due to a water shortage in Ireland, Dublin swimming baths have announced they are closing lanes 7 and 8...

Paddy thought his new girlfriend might be the one but after looking through her knickers drawer and finding a nurse's outfit, a French maids outfit, and a police woman’s uniform, he finally decided if she can't hold down a job, she's not for him...

I got sacked from my job as a bingo caller the other day apparently, 'A meal for two with a terrible view' isn't the best way to announce number 69...

Paddy is doing some roofing work for Murphy. He nears the top of the ladder and starts shaking and going dizzy. He calls down to Murphy and says" I tink I will ave to go home, I've come all over giddy and feel sick."

Murphy asks "Ave yer got vertigo?" Paddy replies "No I only live round the corner"...

After 100 years lying on the seabed, Irish divers were amazed to find that the Titanic’s swimming pool was still full... 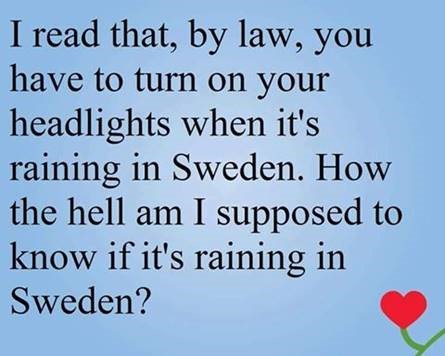 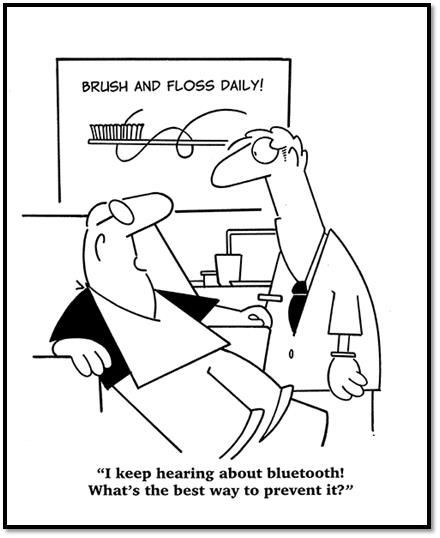 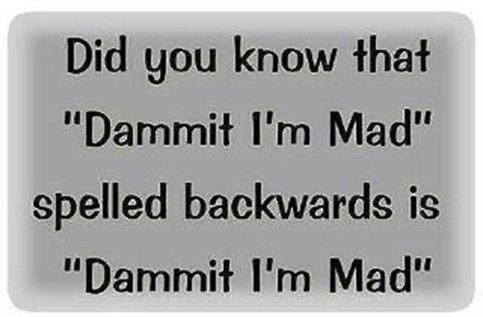 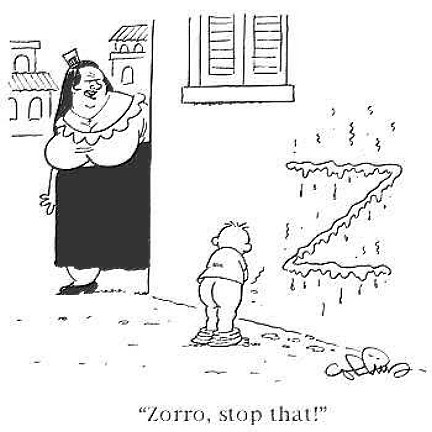 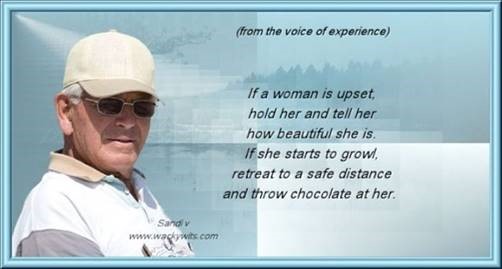 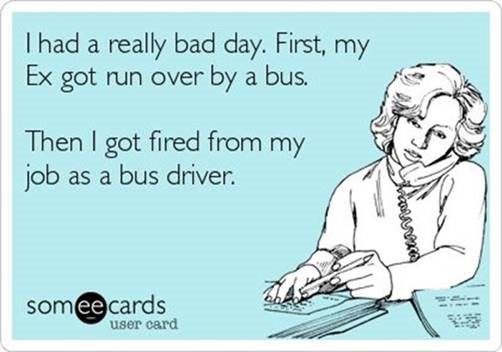 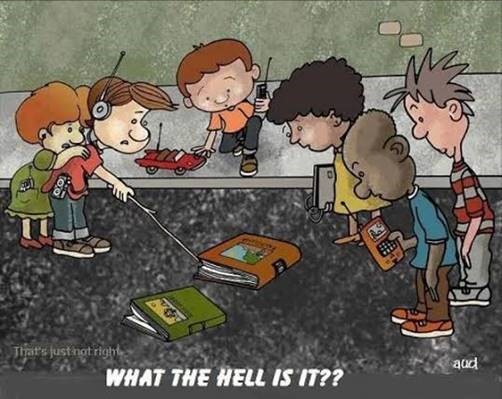 In the great days of the British Empire, a new Commanding Officer was sent to a jungle outpost to relieve the retiring Colonel.

After welcoming his replacement and showing the usual courtesies (gin and tonic, cucumber sandwiches, etc.) that protocol decrees, the retiring Colonel said: "You must meet my adjutant, Captain Smithers, he's my right-hand man, he's really the strength of this office. His talent is simply boundless."

Smithers was summoned and introduced to the new CO, who was surprised to meet a humpbacked, one eyed, toothless, hairless, scabbed and pockmarked specimen of humanity, a particularly unattractive man less than four feet tall.

"Smithers, old man, tell your new CO about yourself.."
"Well, sir, I graduated with honours from Sandhurst, joined the Regiment and won the Military Cross and bar after three expeditions behind enemy lines. I've represented Great Britain in equestrian events, and won a silver medal in the middleweight division of the Olympics. I have researched the history of....."

Here the colonel interrupted, "Yes, yes, never mind that Smithers; he can find all that in your file. Tell him about the day you told the witch doctor to "fuck off." 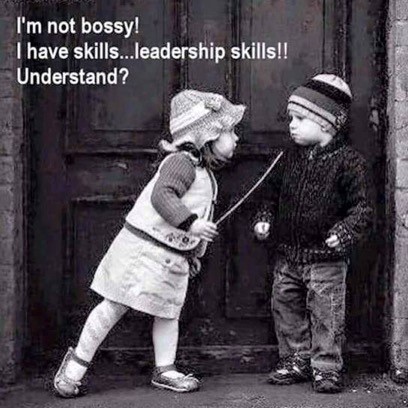 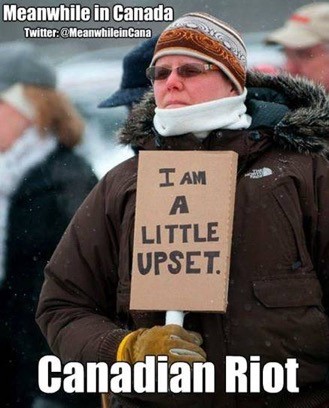 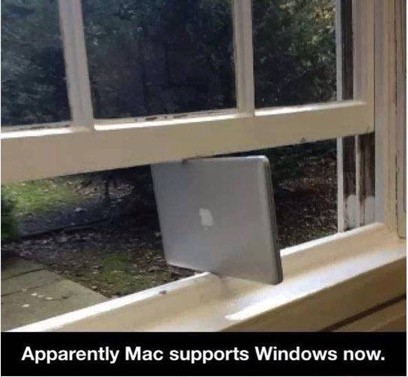 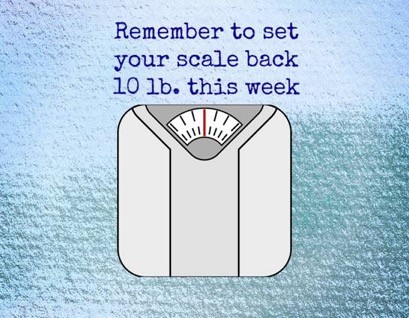 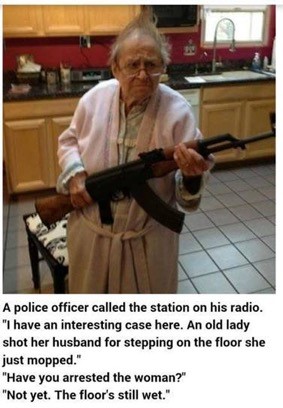 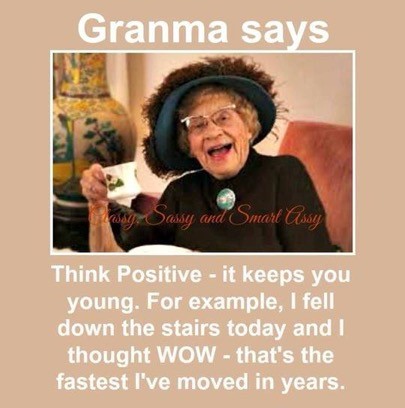 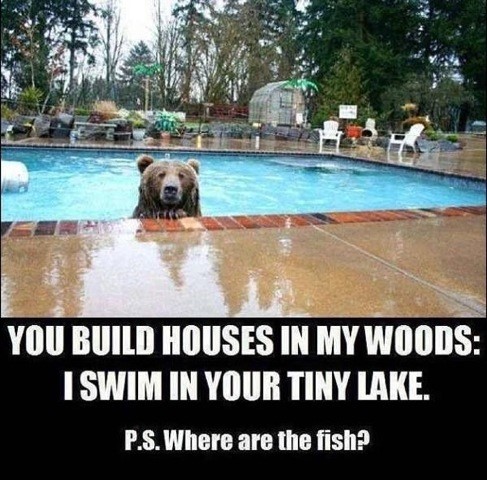 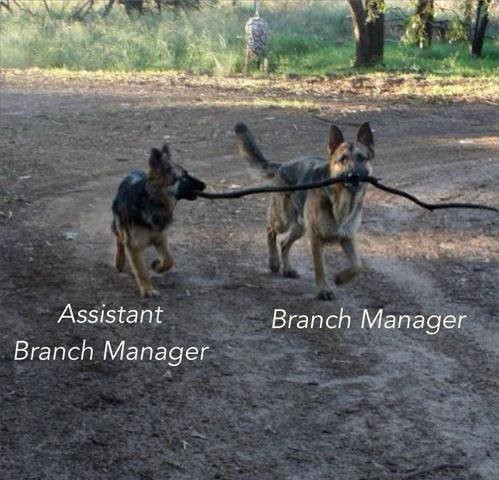 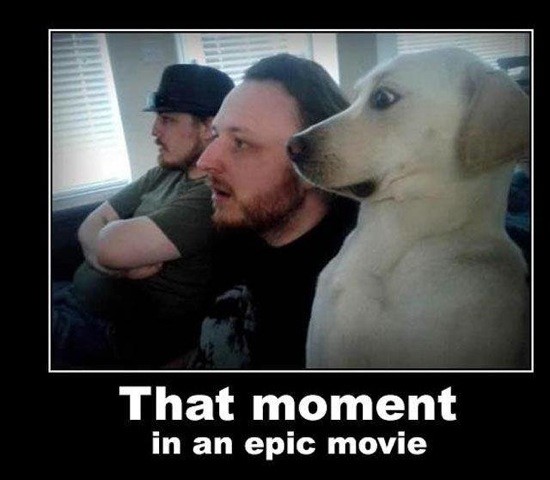 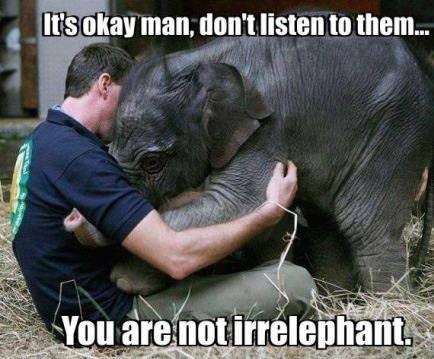 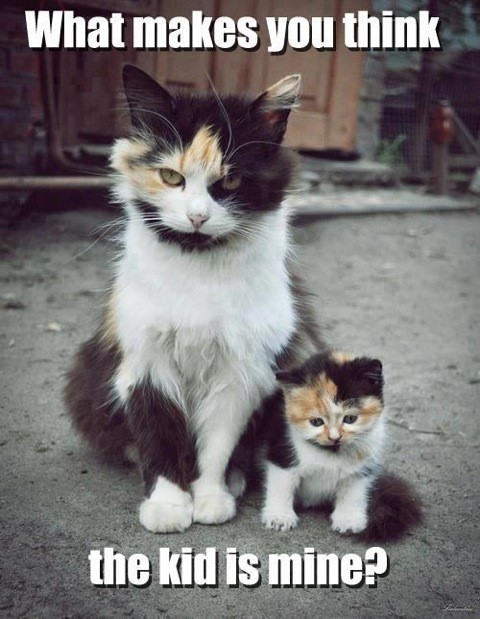 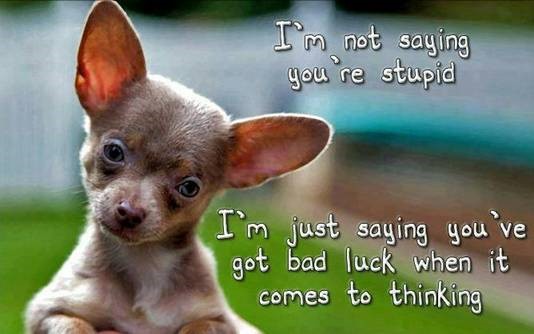 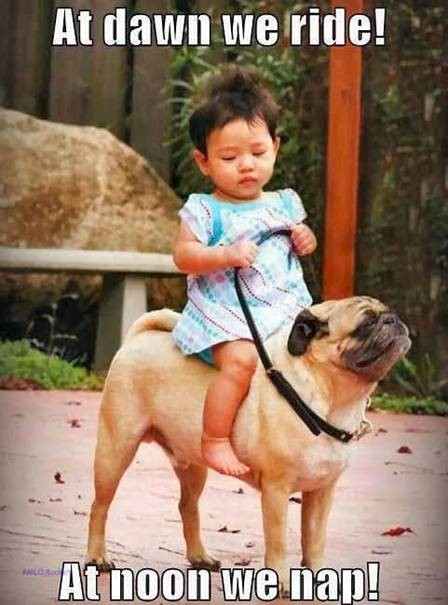 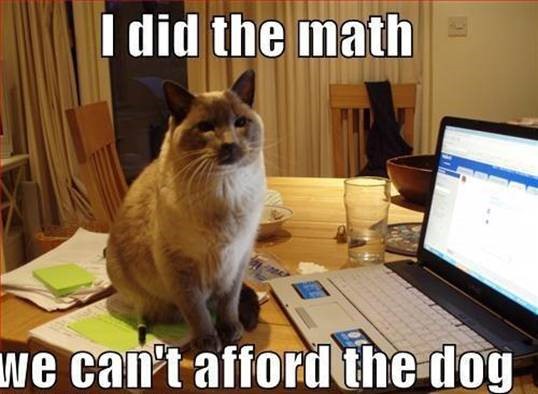 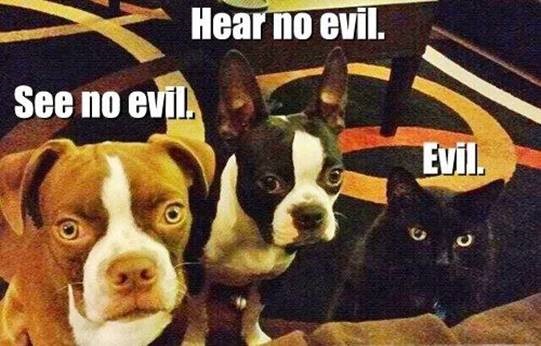 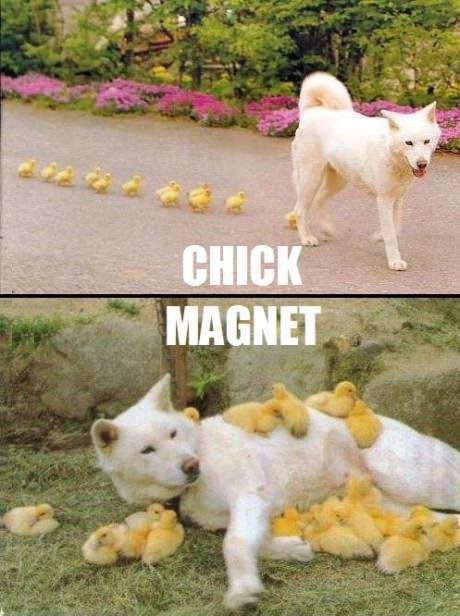 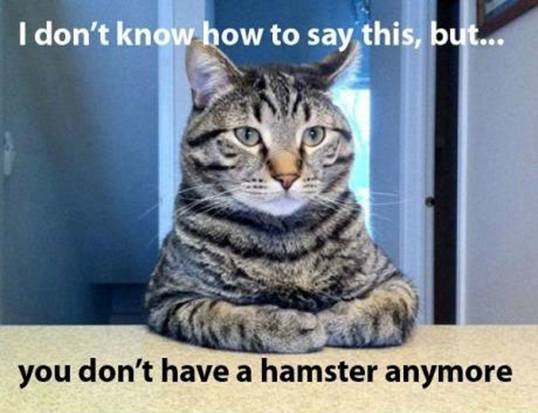