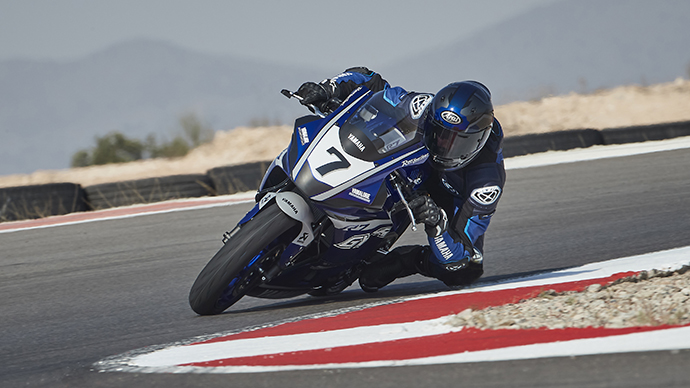 Yamaha Motor Europe is excited to announce a unique racing event in 2022, featuring the all-new Yamaha R7 Supersport bike. The Yamaha R7 Series European SuperFinale will take place during one of the final rounds of the 2022 FIM Superbike World Championship and will feature the 30 top riders from the national R7 Cups and Challenges organised by Yamaha's branches across Europe.

Fast, agile and featuring the same aggressive styling as its R Series stablemates, the 689cc twin-cylinder Yamaha R7 combines sports performance with everyday fun, while the availability of GYTR performance parts designed specifically for the bike make it an ideal base model for racing.

The Yamaha R7 Cup series, which will debut in 2022 across Europe, will be managed by Yamaha branches and has been designed specifically to offer a cost effective and accessible racing series for both existing racers, and for those riders looking to make the move from track days to a more competitive arena, but one with the same sense of community.The 30 riders who impress in the various Yamaha R7 Cups will be invited to the R7 Series European SuperFinale at the end of the season, which will be held during one of the last European rounds of the FIM Superbike World Championship. The riders will complete practice and qualifying on the Friday, before taking to the track for two races on Saturday.

But the Yamaha R7 Series European SuperFinale is not just about the racing, it's also about creating memories for the participants that will last a lifetime. As well as sharing a paddock with the stars of WorldSBK, the SuperFinale riders will get to meet and chat with Yamaha's riders in all three World Championship classes. Yamaha staff will be on hand to offer coaching and advice to all the riders, who may also find themselves lining up on the grid for the two races alongside some well-known faces.

The location and date of the Yamaha R7 Series European SuperFinale, as well as the calendars for the various R7 Cups in each European country, will be announced at in the very near future. 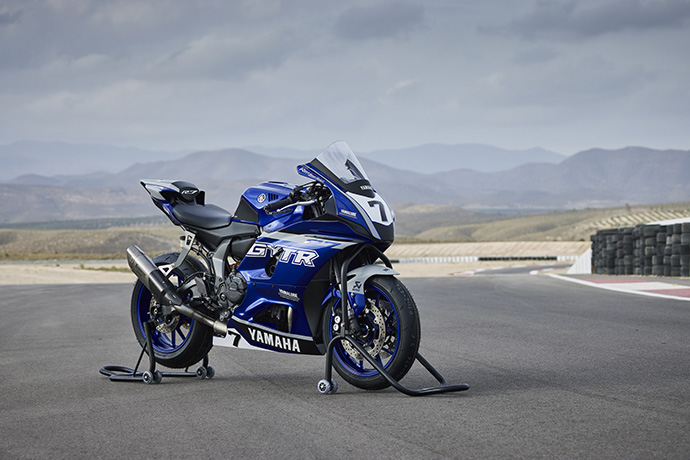 "The concept behind the national R7 Cups and the R7 Series European SuperFinale is different to that of our other racing series, in that they are not designed specifically for young racers looking to progress up the racing ladder. Instead, they are designed to be cost effective and accessible for those riders who want to race primarily for fun or to step up after participating in track days. The goal is to create a series with a real community spirit, one that feels welcoming to riders whatever their age or background. A series and an event in which Dad can race alongside his kids, or friends can compete to finally prove who is the fastest. But while it's as much about enjoyment as it is about racing, we're sure that we're going to see some real competition on track as riders race to secure a place on the Yamaha R7 Series European SuperFinale grid at the end of the season!" 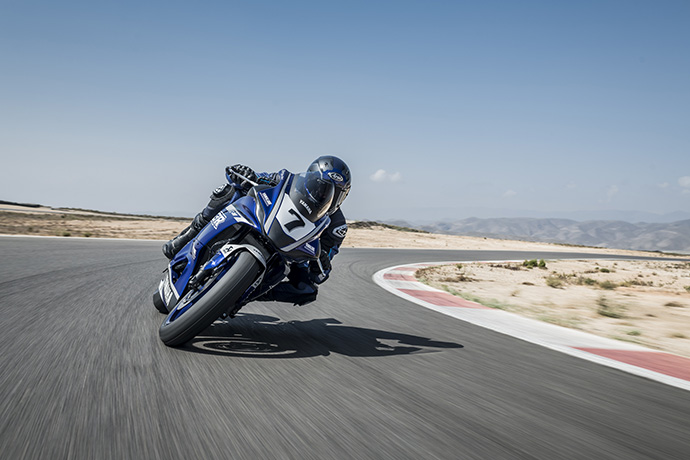