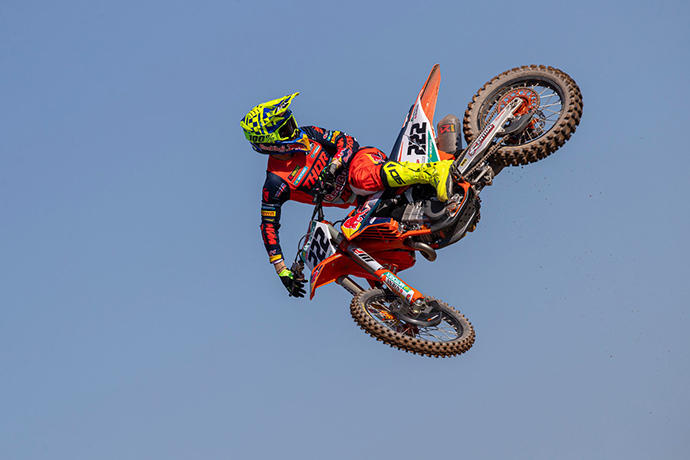 Antonio ‘Tony’ Cairoli announced his plans at a special press conference alongside KTM management in Rome, today. The Italian will bring down the curtain on a glittering world championship career in which he has become statistically the second most decorated rider in the history of the sport and the greatest racer from his country to have thrown a leg over a motocross machine. 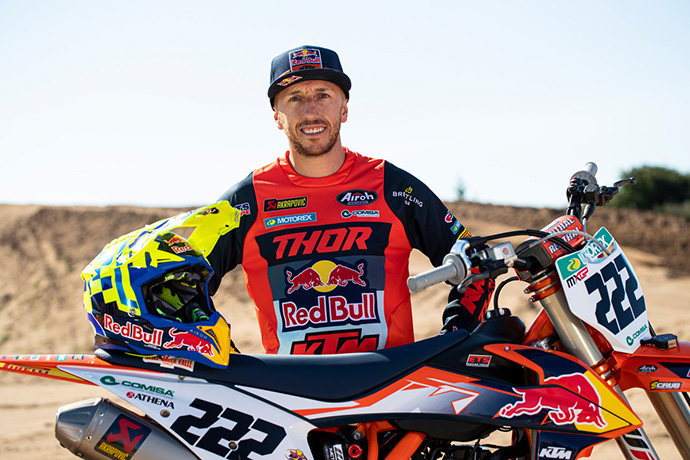 Importantly, Tony gave KTM a first premier class crown in 2010 (his fourth and second in MXGP). He followed the achievement with a further four titles – all with the KTM 350 SX-F – before triumphing again in 2017 with the KTM 450 SX-F. Together with Claudio de Carli and his loyal technical crew, Cairoli has been a mainstay of the Red Bull KTM Factory Racing team, image and development program since that first 2010 season. He has won at least one Grand Prix in all his 18 terms.

Currently, Tony is still very much in the mix for a coveted 10th FIM World Championship title. Prior to this weekend’s FIM MXGP of Sardegna (ITA), Cairoli has accrued one win and five podium finishes from the nine rounds of 2021 MXGP. He is third in the standings and only 29 points from the top of the table. 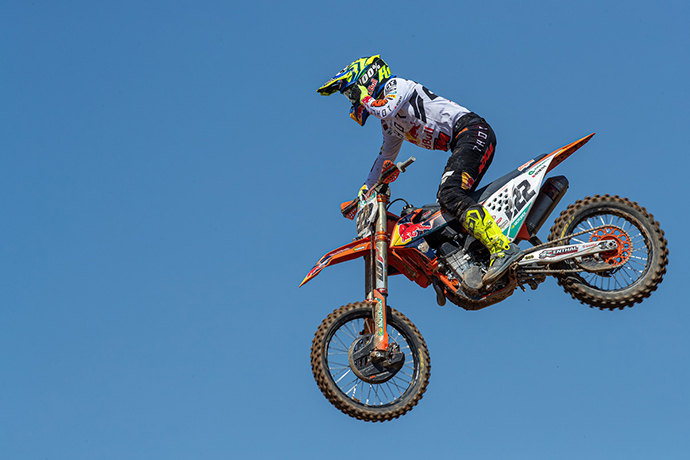 Cairoli’s contract extension with the KTM family means that the Italian will provide his expertise in various segments and potential future endeavors within the KTM group, all with the aim to continue developing the sport of Motocross for all audiences.

Tony Cairoli: “This is not an easy decision. I’ve always said that numbers and statistics did not mean that much to me. I think it was an achievement for me and my family to win one world championship so to have had a career like this is very special. I feel that it is the right time to stop. Everything around me makes it seem like the right decision, and we are still trying to win the title this year, so the motivation is high for this challenge. I want to thank all those who have helped me and supported me since I came to the world championship, and all along the way actually. There have been many faces and names and of course all the excitement and love from the fans. I have felt very much part of the KTM family from day one and we will continue our work and relationship together, but now in a different way. There is a lot more to do in life after 2021 but for now our goal is very clear.” 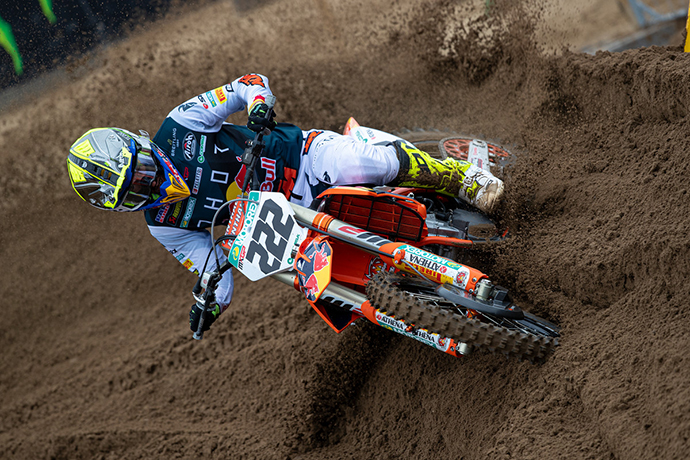 Pit Beirer, KTM Motorsports Director: “Our story started in an impressive way because when Tony came to KTM when we still hadn’t won a title in the premier class and we were also developing the KTM 350 SX-F, so it’s like there were two challenges to conquer! To then win five consecutive championships and establish the 350 concept was a big milestone for us. Over the years the relationship became closer and the friendship grew even more. A lot of our success both in the U.S. and in MXGP arrived because of those first years with Tony and the belief that he had in us and the vision for the future. It’s something we didn’t forget and we won’t forget.”