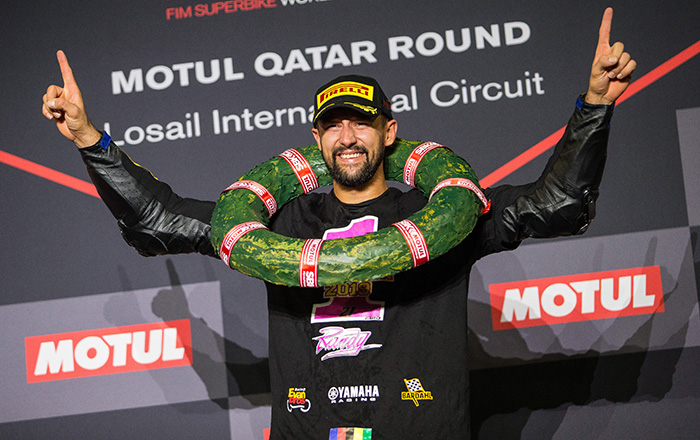 Bardahl Evan Bros. Yamaha Supported WorldSSP rider, Randy Krummenacher, was crowned as the 2019 Supersport World Champion, after an eventful race in Qatar that he finished in fifth place. Teammate Federico Caricasulo's challenge for the title was effectively ended on the opening lap, when he experienced a technical issue that dogged him throughout the race. The final race of the season was won by Lucas Mahias, with GMT94 Yamaha's Jules Cluzel and Kallio Racing Yamaha's Isaac Viñales joining the Frenchman on the podium.

It was Cluzel who made the early running at the front, closely shadowed by Corentin Perolari, who rode a superb race and sacrificed his own ambitions in support of his teammate's title aspirations. However, the GMT94 Yamaha pairing were unable to fend off the challenge of Lucas Mahias, the eventual race winner. 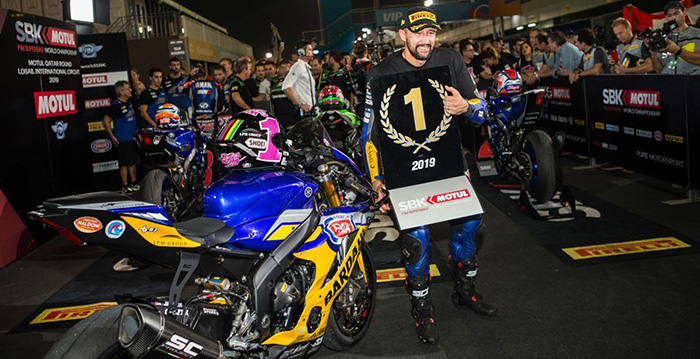 With Mahias pulling a gap at the front, Cluzel was embroiled in a battle with Viñales, as Perolari dropped back into the clutches of Caricasulo and Krummenacher, who were involved in their own battle for fifth place. The Italian eventually passed Perolari for fourth, with Krummenacher following him shortly afterwards to take fifth, which was enough for the Swiss rider to claim the 2019 Supersport World Championship title.

Fourth place for Caricasulo was enough for him to retain second place in the championship, six points behind his teammate, with Cluzel finishing third, a further seven points back. 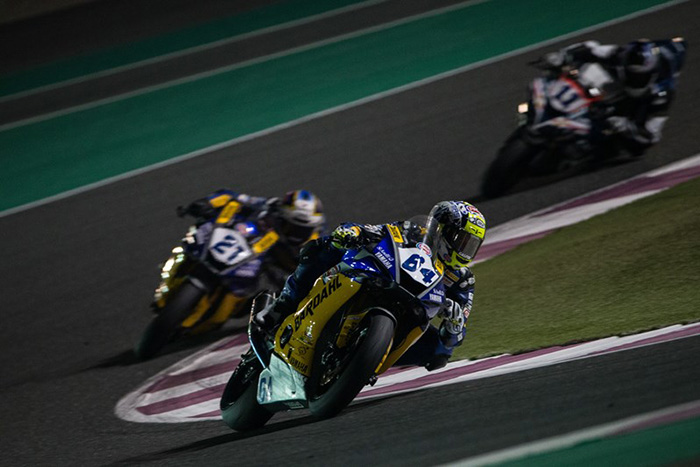