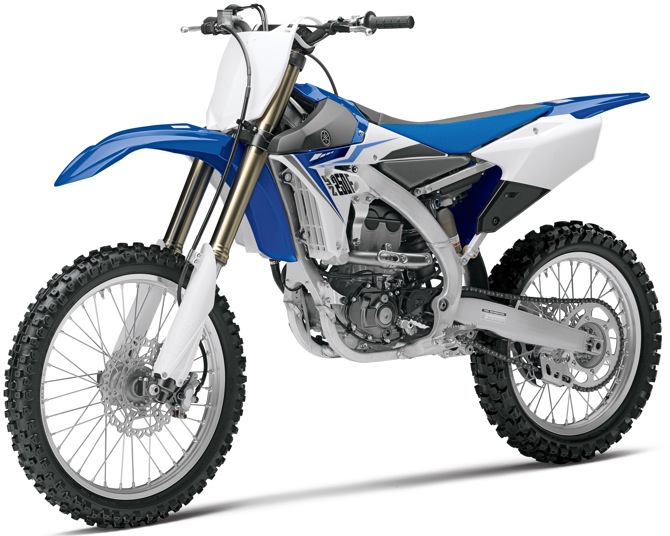 The 2014 model is a completely new beast. A completely redesigned fuel injected motor and flighty racing machine to decimate tracks across the globe. 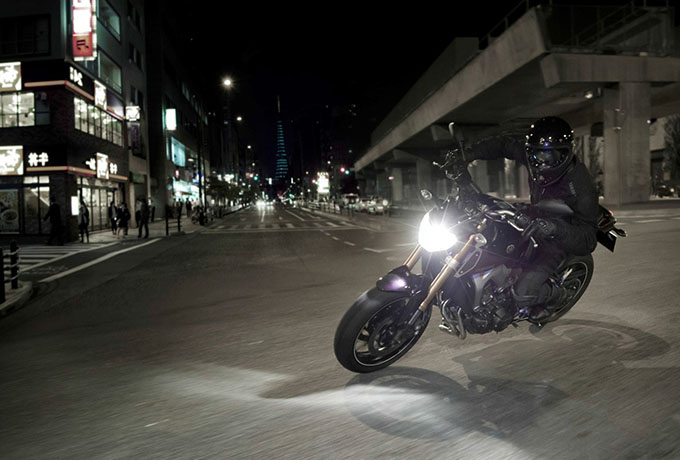 Yamaha MT-09 is a whole new concept in sport bike design. With a compact new chassis and high-torque compact and lightweight 850cc 3-cylinder engine, this new generation performance machine is designed for riders who appreciate character and soul. 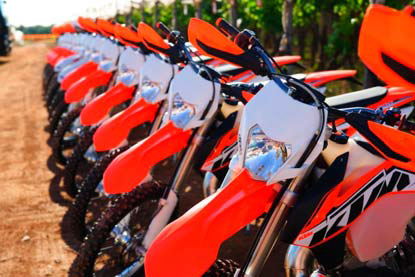 KTM continues to set the benchmark in the development of offroad motorcycles with the presentation its Model Year 2014 range. A stand-out example of the company’s dedication to ongoing research and development is the star attraction in the Enduro range, the brand new 250 EXC-F, featuring a completely new engine based on the very successful 350 EXC-F.

The Austrian manufacturer has 50 percent of the Enduro market share but its dedication to R&D was evident right across the new models as it continues to deliver the best in terms of performance, ride-ability and reliability. The star attraction 250 EXC-F also features many improvements over last year’s model, including an all new high tech race proven engine. 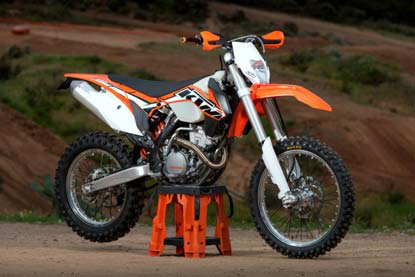 Cutting-edge developments in Enduro and Motocross bikes were presented to 70 journalists from 19 countries, including from as far afield as , , and on the Italian , location for the much-awaited 2013 International Six days Enduro. And as KTM and its factory riders continue to dominate many of the world’s most prestigious motocross competitions, the presence of Tony Cairoli, Ken de Dycker, Jeffrey Herlings and Jordi Tixier of the Red Bull KTM Factory Racing Team added to the media interest.

This success adds to the victories achieved last season when the Aprilia RSV4 Factory won all the comparisons conducted by the most authoritative publications in the sector in every corner of the globe, on different tracks, with different riders and tyres. "It's difficult not to fall in love with this bike" was the final word from Motociclismo. The comments from the riders who took turns astride the RSV4 were just as positive.

"It has a stratospheric chassis. It's exceptional going into turns", "Incredible! It lets you accelerate where you wouldn't even dream of doing so with others", "An incredibly fine tuned electronics package" were just some of the statements made by the testers at the end of the day.

“An epic conservation project that entails a 10,000km motorcycle adventure around Southern Africa”

The Rock ’n Ride 4 Rhino Project, planned for April to September 2013, epitomises the freedom, adventure and fun of the human spirit via motorcycling and the raw energy of rock ‘n roll, whilst stimulating a national culture of conservation.

The purpose is to raise R20-million to help fund the extensive equipment, manpower, resources and communication channels required to effectively combat the poaching scourge that it threatening our wildlife and our planet. 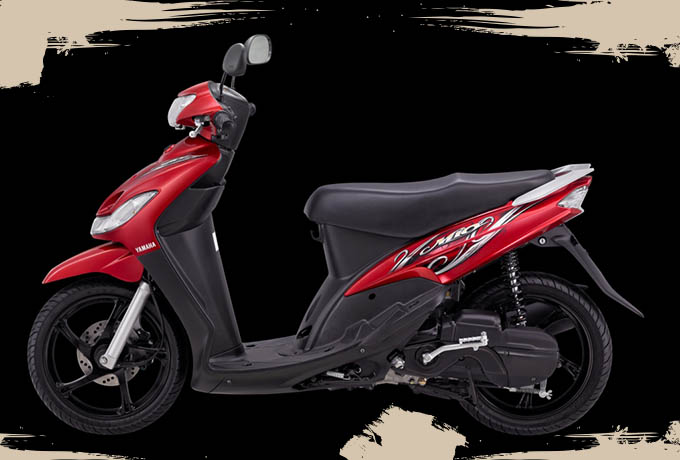 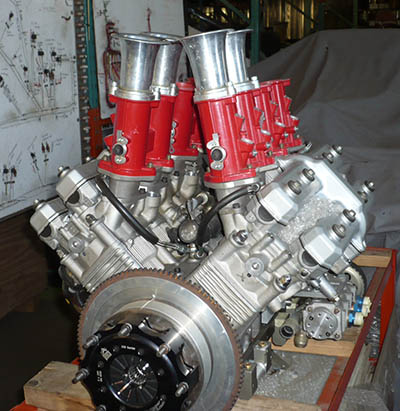 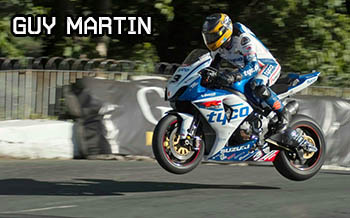 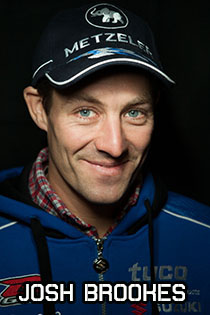 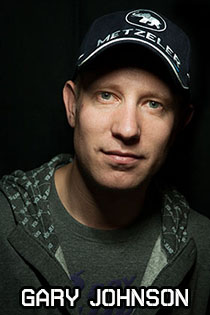 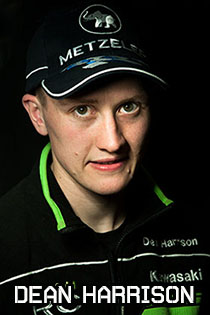 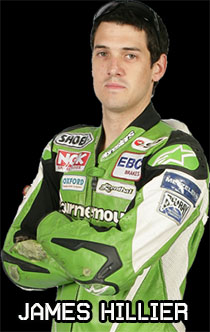