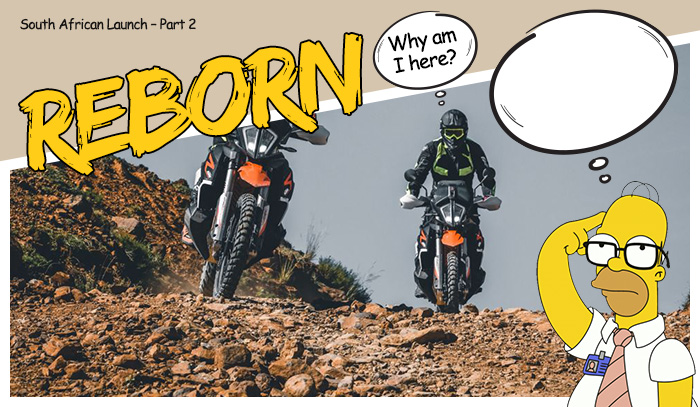 After reading the title you’d think I’m, obviously, talking about these four new 2021 models and how they’ve transformed into these new variants? Well sort of, I suppose. Actually, I’m selfishly talking about myself and how these four new stunning bikes, well two of them to be more precise, completely changed my opinion about off-road excursions into the unknown.

Now let’s be honest here, I tend to enjoy long off-road visits into the wilderness as much as a mouth full of amphetamine fueled hornets. So the off-road part of the KTM SA launch wasn’t something on my wish list to say the least. Being a decent chap (as in forced into it), I sucked up my complaints and filled my brain with anxiety instead.

Anyway, there’s the introduction and after reading my previous road report I’m sure you’ll be interested on how I was ‘converted’, maybe?

Let me start off in reverse order with KTM’s new breed of bikes made to get your boots dirty, and with no surprise in fourth place it’s the pleasant 890 Adventure. Yes it’s a very nice machine to sweep through smooth country roads, with only a few complaints I highlighted in the previous article. However whilst off-road, for around 40km, I just couldn’t bond with the basic suspension at the front, it just felt too harsh for my pathetic style of riding. Many will disagree and I can’t blame them because they’re probably far more experienced, but that’s how it made me feel so go and interfere with yourself if you now hate me. 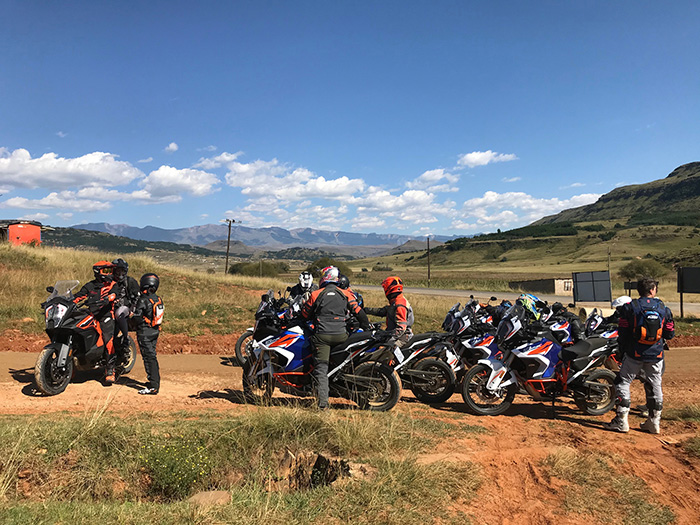 Right now onto the mighty 1290 Super Adventure S, which slips into third place. Yes, I know it has road tyres and a smaller 19-inch front wheel and I would state that 95% of new owners would NEVER visit the filthy gravel. There’s no doubt it has the best semi-active (electric assisted suspension), to come from the KTM factory to date, but off-road it’s well in the shade of its 1290 R brother/sister.

I thought the off-road route chosen was too long as well when I would have preferred much more road time. So by the time we adhered back to tar I was ready for the smooth ride option. I did like the suspension and the way it interacts with the rider though, after fitting the Tech-Pack of course. Off-road I let ‘it’ decide in Auto suspension mode as it cleverly adapts to your style of riding, or embarrassingly mine. Still, I never fell off so the 1290 Super Adventure S must be good in that environment. I will acquire one again in the near future for a more affectionate test, so give me more time on this one.

Now here’s where everything changed during an alien environment for myself, and after a day with these two, the 890 Adventure R and the 1290 Super Adventure R I couldn’t split them.

Now for the road I even chose the 1290 R and off-road it even surprised me more. For one it magically feels smaller than any previous 1290 Super Adventure R and off-road, well…it’s quite simply the best ‘large-capacity’ Adventure bike I’ve ever had the pleasure of riding. 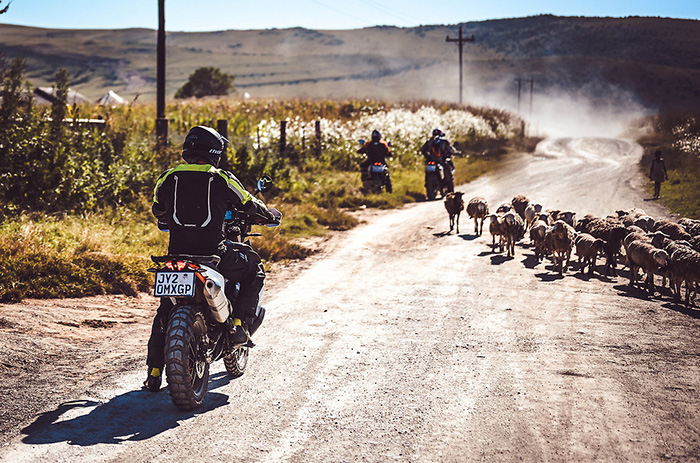 All due to a new and rather special ‘executive’ feel it emits. The revised engine is creamy smooth, as is the quick-shifter and the new splendid clocks add to the 2021 modern posh screen appeal. No matter what terrain I came across the fantastic, and manual, WP suspension absorbed the rough bits in a fashion I’ve never felt on such a large adventure motorcycle. For once I never felt intimidated and instead managed to enjoy the gorgeous scenery instead of looking 20m in front of the front wheel with eyes like a terrified owl.

A similar sort of experience was absorbed on the absolutely fookin’ marvelous 890 Adventure R. Look I knew this ride would be the more technical option and with expert tuition from Alfie and his very cheeky son Bradley Cox it was.

KTM say both 890s have the same engine but I don’t believe that, as the R seemed to have more ‘punch’ in the low- mid-range. Just a hint of clutch in second gear and huge wheelies are yours, tremendous. Maybe it’s just the mapping but it did feel more aggressive in its power delivery. My bike did have the full Tech-Pack addition (at extra cost of course), but if you buy one you just have to have it installed. This lets you access ALL the fancy electronics now on offer for 2021.

However, the most impressive part for myself was, again, the remarkable new WP suspension.  It made me feel, as a novice I suppose, confident in or on any terrain. Now that’s worth every bit of its R250k +/- price tag. Yes that sounds expensive but the 2021 890 Adventure R is the best, and most gratifying, off-road Adventure bike I’ve ever tried. It’ll not only pull around a fool like myself with sympathy but will also adapt to any super hard-core Dakar rider, and then some.

Riding through the woodlands section was a delight and I found the new engine didn’t stall when a spot of technical trickery arrived, with very impressive fueling. In fact, when we finished the ride I felt like a little more off-road was needed, and I’ve never said that before. It also looks the best of the bunch and strangely I found the seat the most satisfying for my aging buttocks. 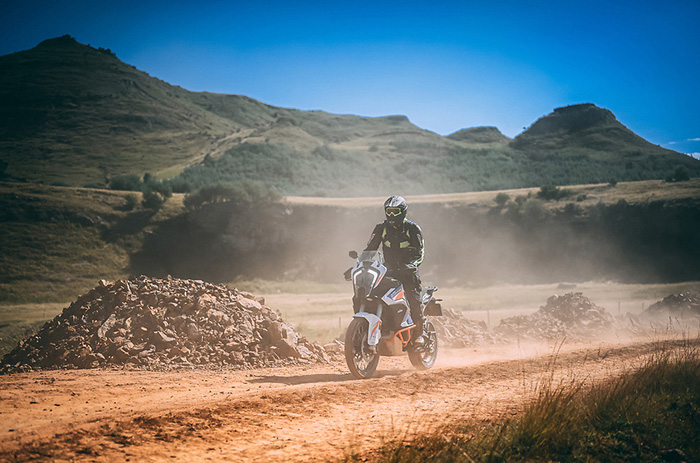 On second thoughts I can split the 1290 R and the 890 R after my previous comment. If I had to attempt a long off-road excursion, I’d choose the 890 Adventure R, it really is that good and rewarding. So ‘reborn’, oh yes, I certainly was, well done KTM.

Also get in touch with our friends at www.radmoto.co.za for demo rides on these new 2021 models. 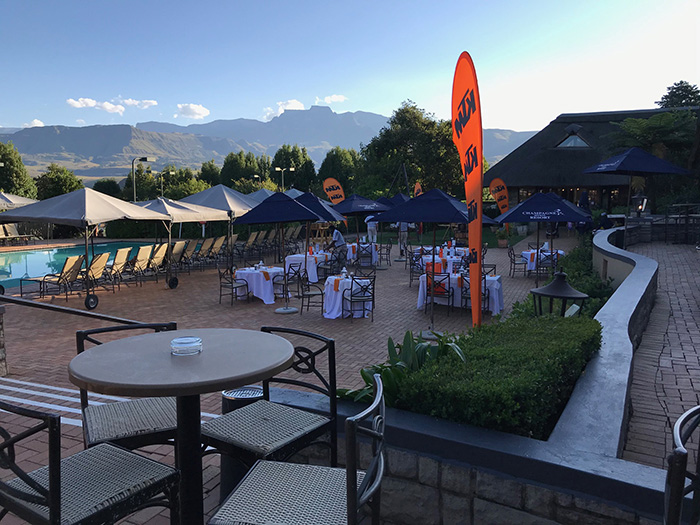