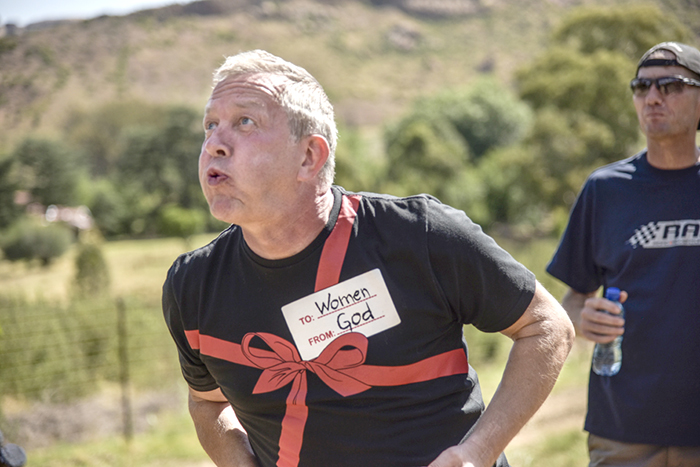 Yes, I most certainly was during our favourite KTM dealer, ‘RAD’, holiday of sorts. Instead of the ‘normal’ kilometer-eating tedium and, in most cases, as exciting as a 2,000 piece Artic scenery jigsaw, they added something, well many things, to keep our retinas entertained.

It was named their RADical Challenge 2019, which was an event with a cross between intelligence, finding GPS locations and, of course, the odd challenge thrown in, in the form of games with a twist, for want of better wording. Covering around 1,000km in three days I was as exhausted as an asthmatic ant carrying heavy shopping up a long hill, when I finally returned home. 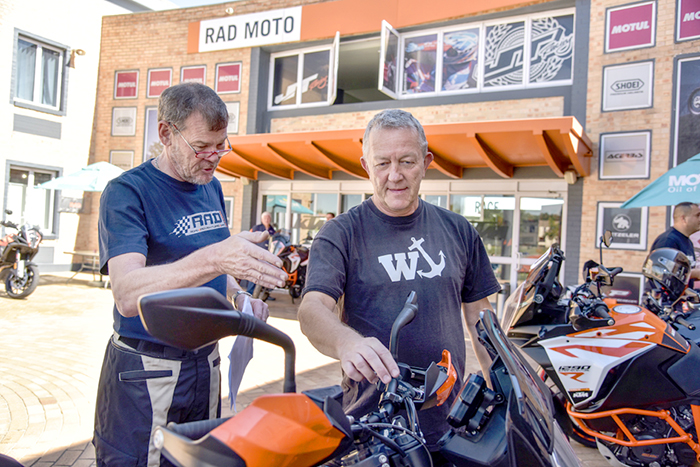 Obviously, being a KTM dealer, 99% of the dozen or so bikes were KTMs; I was on the 790 Adventure, which seemed to be the ideal choice for such tomfoolery. Two more dudes were placed in our team, Bjorn (ZA Bikers – 790R) and Brent. A new owner of a silver KTM 1290S, who said afterwards that he had the best time of his life and learned a lot regarding ‘brisk’ riding, to put it mildly, and his retinas most certainly expanded, if you catch my drift? 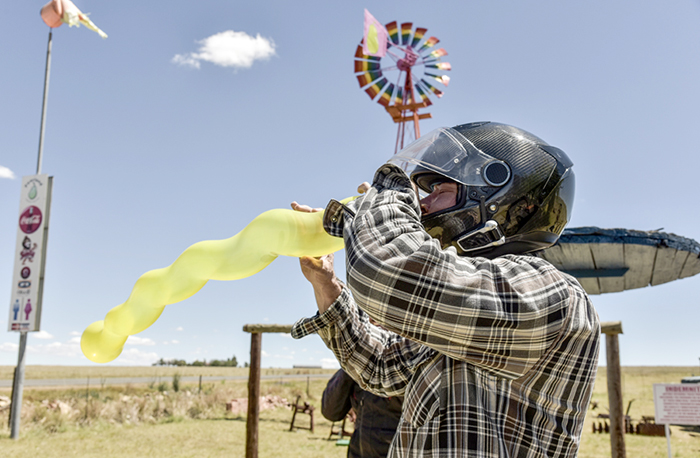 Anyway, it’s always a hard thing to put words to such an exciting adventure because it really was one of those things where, ‘you just had to be there’, so there. From the images scattered around this article, you can see fun was at a premium and, in some cases, a slight hint of irritation arose, not pictured, as I/we painfully fumbled around trying to determine the next destination, as in ‘moaned’. At one point, whilst trying to pass through Bethlehem, I took control and missed the junction (going too fast and lack of concentration maybe) and added around 50km to Clarens, our place of accommodation for the next two nights. Something rhymes with ‘tanker’ here, but Brent was in his own 1290S nirvana through these roads, which was the main reason for my detour, just for him (lie). 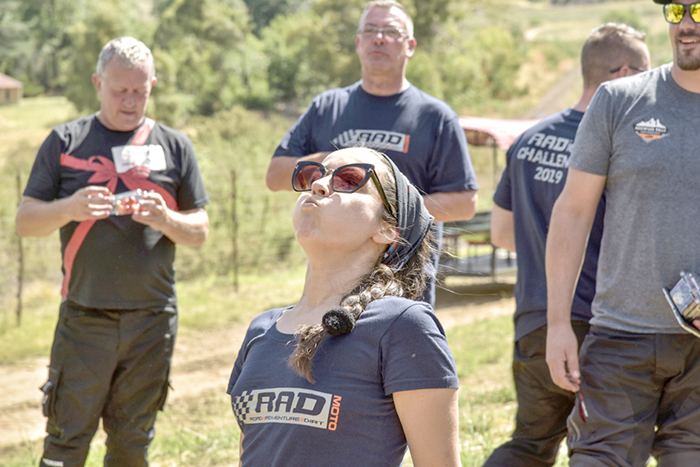 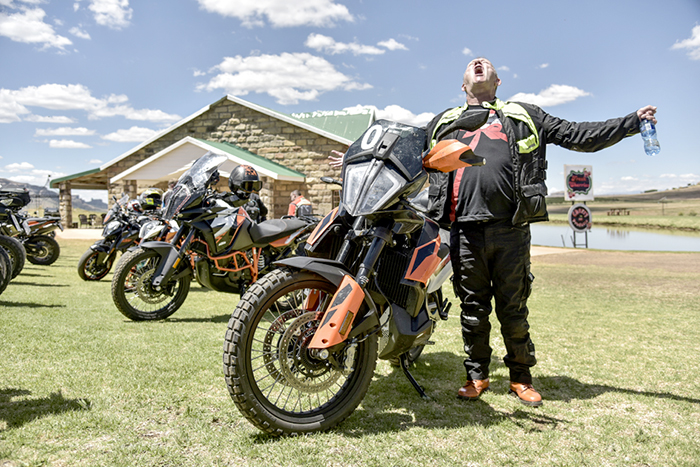 Anyway, the whole event soon turned into a severely competitive quest to the next checkpoint, where things like spitting cherry pips the farthest, walking on tyres, eating worms, chewing bubblegum, blowing up balloons, riding around a track with no brakes, rebuilding a clutch, guessing how many toilet rolls fit into a top-box, etc. etc, all added up to points gained or deducted. The winning team was to be crowned at the end of play, with a R5,000 gift voucher to spend in the RAD shop. 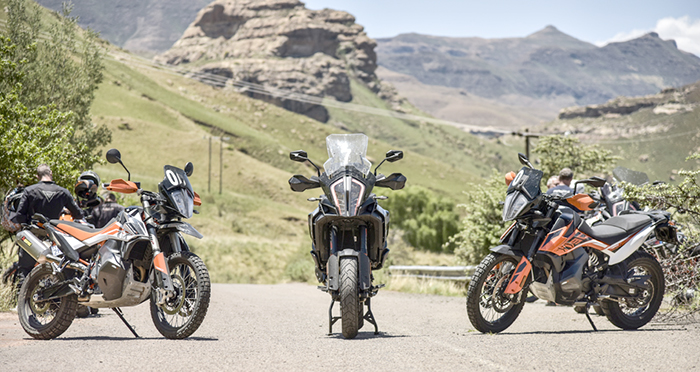 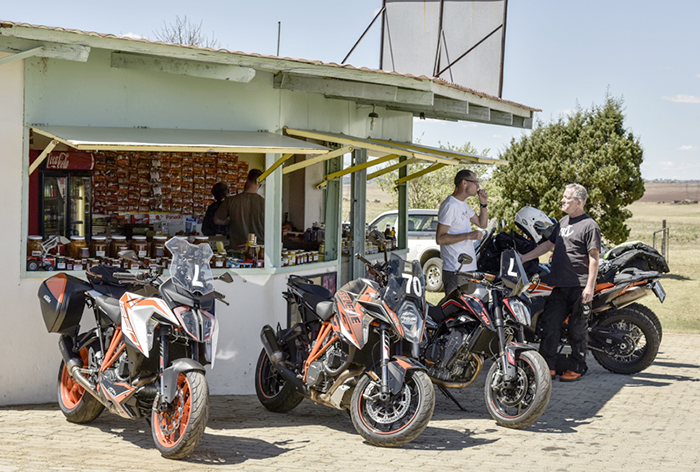 Eventually we arrived in Clarens and discovered our fetching accommodation at De Ark mountain lodge www.deark-clarens.co.za (058 256 1202), where we all enjoyed superb views in the morning, well my room did, in a Lord of the Rings type landscape. Food included, and predictably excessive amounts of alcohol which was a ‘problem’ the next morning with another 300km to ride and those frowning, clue- solving delights. Only yourself to blame, springs to mind… 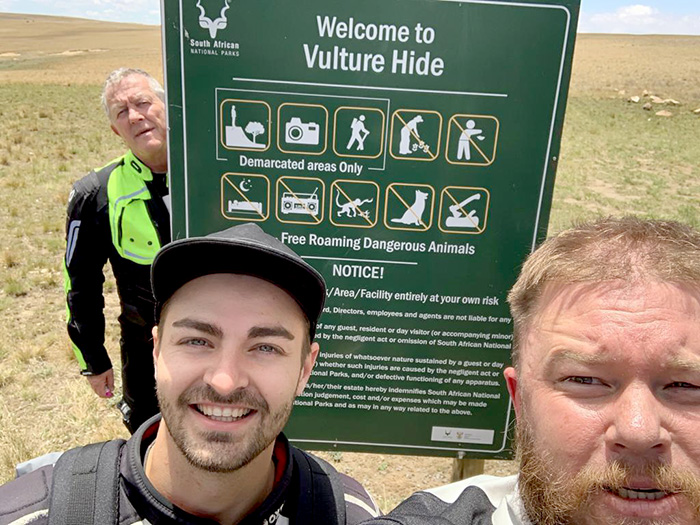 Later that day, with a less throbbing head, I was yet again a merchant of blame. Misleading our team 35km way past the solved cherry farm clue as I chose to chase a Suzuki GSX-R instead and missed it completely. Sorry guys - ‘tanker’ once more. Besides this diversion we three kings felt we did extremely well but on the presentation night Arnold, Miguel and crew unacceptably announced we came last…WTF! and no way. Apparently, I was personally penalized for misleading our/my team on many occasions and for ‘excessive moaning’ as well. So, apologies to Brent and Bjorn but I/we feel robbed and cheated and my cherished integrity has been wounded beyond belief. Surely, we should have won a pie, or two, for covering the most mileage though (my fault)? Therefore, due to this unnecessary (maybe), and draconian judging I have no choice but to mark down the whole event from the deservedly 90% plus region to mere 89.897564232%. 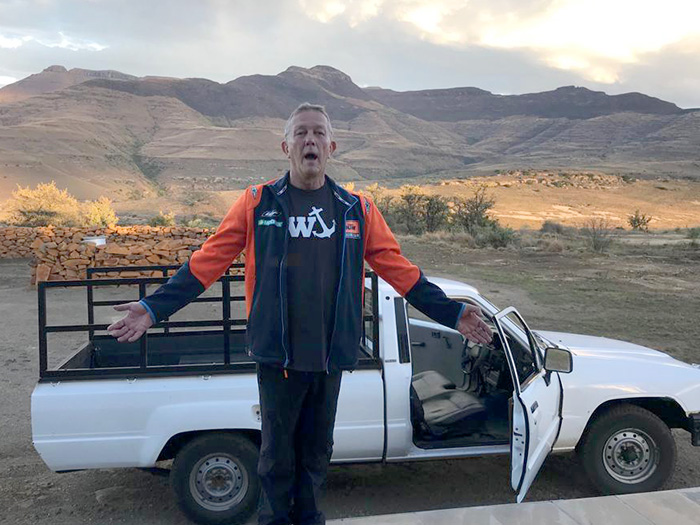 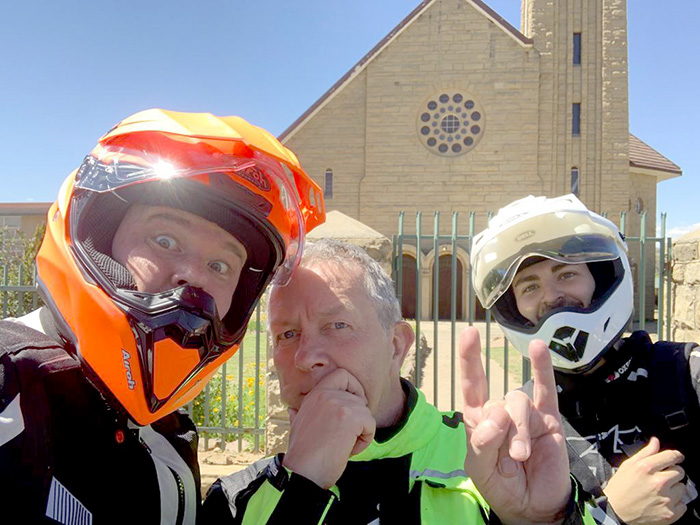 Bitterness and results swept aside, it was a fantastic experience and many new friends were made who I’d certainly enjoy a beer with anytime in the near future, which is what it’s all about really. Miguel, Arnold and all their crew affiliated with this RAD event deserve a massive pat on the back, even though we came last, which is still hard to live with and more painful than when we lost to you guys at the World Cup rugby. 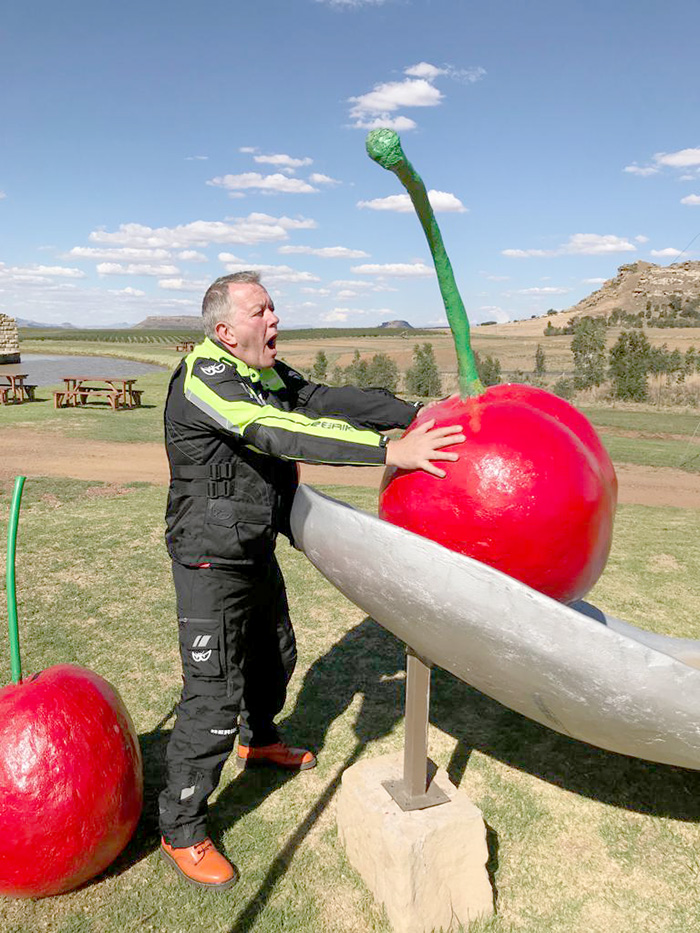 So if you want to join in with the next RADical 2020 event, and certainly you should, get in touch with www.radmoto.co.za or call (011 234 5007) for more information. Not forgetting RAD for all your professional KTM motorcycle needs as well.

Brent, Bjorn and I will definitely be attending the next one, so we’ll see you there! Next time though we’ll be after the gold medal, and maybe I should listen to my old school teacher – Bill Hunter needs to pay more attention and stop getting distracted, whatever…. 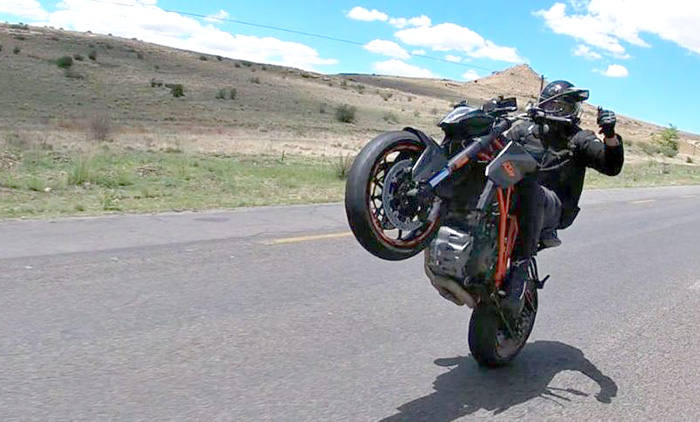