1st Classic gathering in the Westrand. 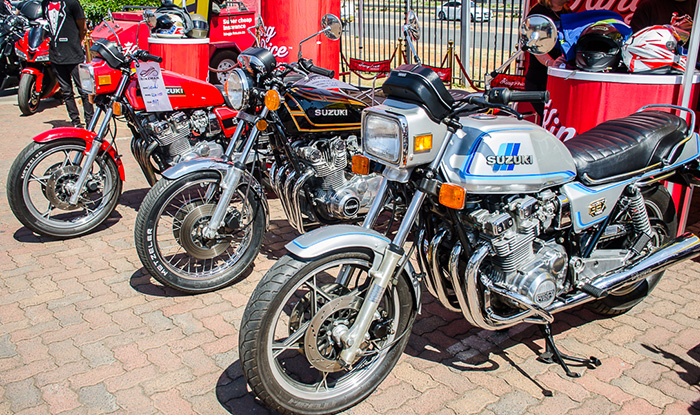 It was fantastic to attend this entertaining event during this irritating virus, which tends to suppress peoples’ will to get out-and-about.

Many riders with their motorcycles were showing off not just classic bikes, but new models as well. Music and food was at hand, and seeing as this was Bikeman’s first event the turnout was highly commendable. We can’t wait to attend their next ‘gathering’ in the very near future, as should you. 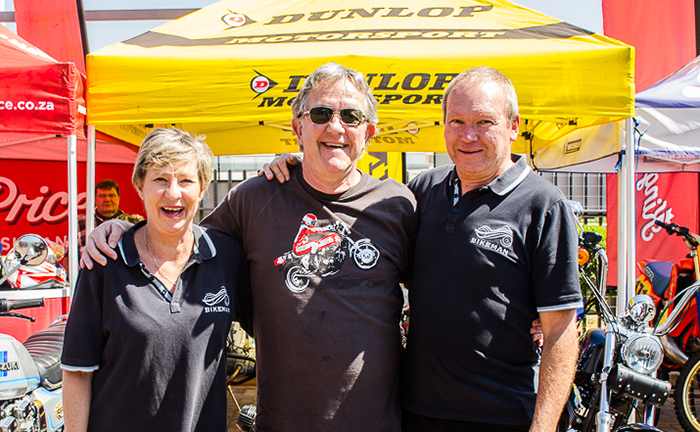 For more information on when and where give the guys a call, or e-mail, using all contact details listed below – we’ll see you there?

Call: (011 794 5719) www.thebikemansa.co.za   This email address is being protected from spambots. You need JavaScript enabled to view it. 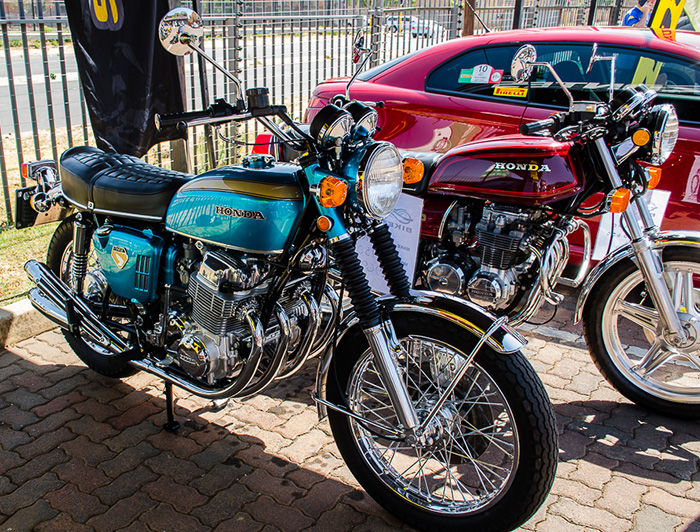 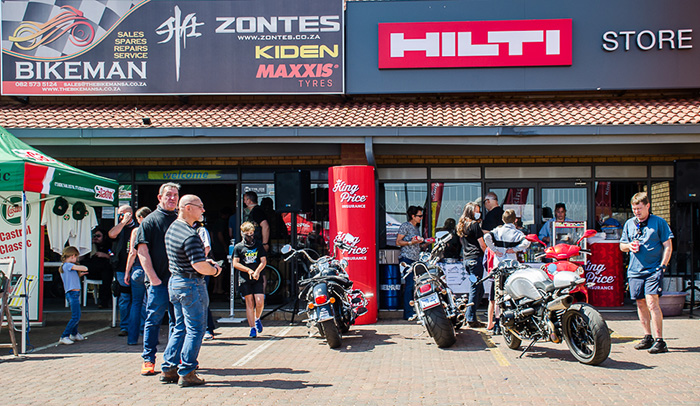 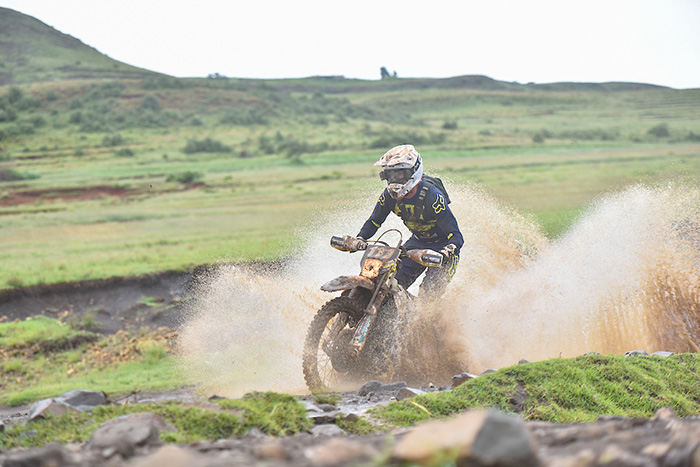 Pepson Plastics Husqvarna Racing is about to unleash seven months’ worth of racing energy. This weekend marks the return of the National Cross Country Championship under strict Covid-19 regulations.

Having fully recovered from a near career-ending injury, star rider Kenny Gilbert is ready to wage war in his pursuit of that elusive first OR1 title . The championship evaded his grasp last season and Gilbert is about to pull out all the stops as he attempts to make his way onto to the top step.

Not only will this season serve as redemption for Gilbert, but also form part of a much bigger 2022 Dakar Rally plan.

“Everything happens for a reason - I truly believe that. I was considering retirement last year, but I still have so many things I need to accomplish before I end my racing career. To finish with the number one in the National Championship would mean a lot to me, and then going back to Dakar next year is something I’ve really set my mind to,” said Gilbert.

As he looks to the season ahead, Gilbert added: “I was obviously initially nervous about getting back on the bike and not being able to race like I used – but I saw at that first national in Lesotho that I still have the pace I did before my injury. That gave me the confidence I needed to take on the rest of the season.”

Joining Gilbert this weekend is his Pepson Plastics Husqvarna Racing teammate Brett Swanepoel. The rider will be eager to pick up where he left off after opening the 2020 season with victory.

It’s been a while since Swanepoel last tasted national glory, and with way he started the season he now knows that he has what it takes to pull off a title winning season.

Husqvarna South Africa's Brand Manager Fred Fensham commented: “Sadly under the Covid 19 regulations we cannot welcome back the race fans to the event, but I can assure all our supporters out there that we are ready to give the championship our full commitment. It's been absolutely ages since the opening round of Cross Country in Lesotho and it's going to be very interesting to see who has put in the work and who is still rusty. As far as the PEPSON PLASTICS HUSQVARNA outfit is concerned, both our athletes and technical team have been focused and I feel are 100% ready. With the support of Motorex and Michelin as our technical partners and our title sponsor Pepson Plastics that have supported us throughout this tough time, we are going out there to win!”